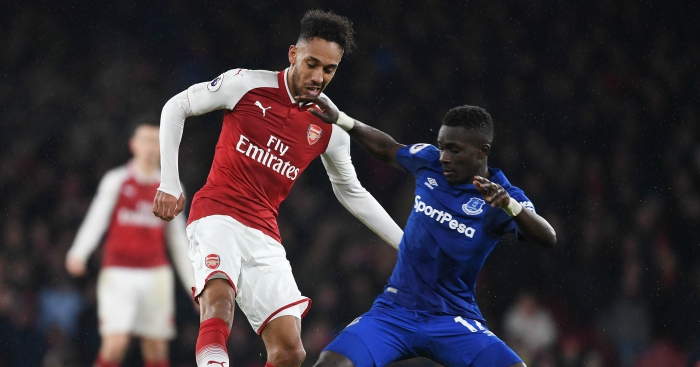 Idrissa Gueye is a “braindead” child chasing a crisp packet across a playground, according to Joey Barton.

Gueye played the full 90 minutes for Everton as they were thrashed 5-1 by Arsenal on Saturday.

No Everton player emerged from the game with their reputation intact, but Barton was particularly acerbic in his verdict on Gueye.

The pundit added that midfield partner Morgan Schneiderlin “is terrible”, but the Frenchman is not helped by Gueye.

“Idrissa Gueye? Remember when kids were on the playground and they all chase after the ball, and then somebody runs off because a crisp packet blows across the play ground and he’s braindead? That’s Gueye,” he told talkSPORT.

“I think Schneiderlin is terrible, but it doesn’t help having him alongside him because of the amount of times he vacates the middle of the park.

“Evertonians tell me he’s a good player, I can’t have it.”

What schools did Joey Barton go to?