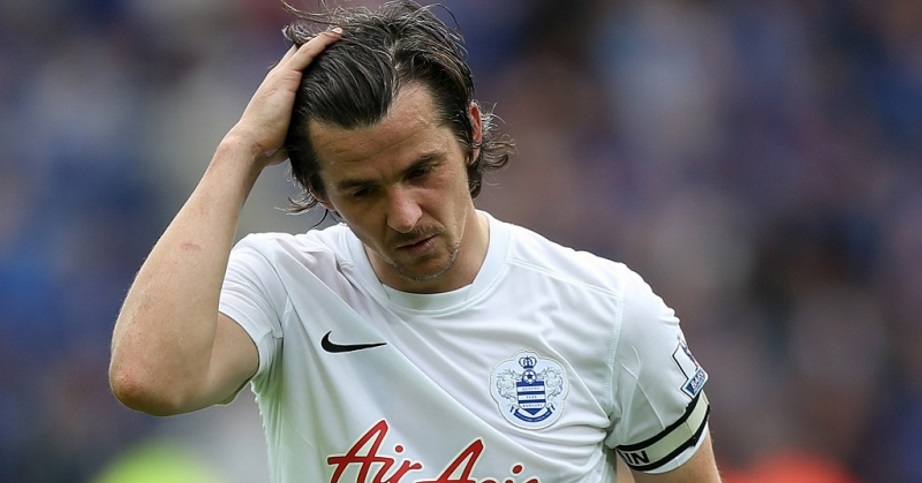 Joey Barton has confirmed that Arsenal were interested in signing him when he left Newcastle in 2011.

Now at Burnley, Barton spent much of his career at Newcastle, where he won the Championship title in 2010.

He would leave the club a year later in typically controversial circumstances, the club transfer listing him and allowing him to leave on a free transfer.

He joined newly-promoted Premier League side QPR in summer 2011, but Barton says that Arsenal wanted to sign him at that point.

“Intermediaries spoke on their behalf,” he told FourFourTwo, confirming that he never discussed a deal with Arsene Wenger.

“There was definitely some low-level interest, and before I got sent off against Arsenal [in a fixture in August 2011], when the thing with Gervinho happened, I was due to hold some form of discussions with them. But then it never came to be.

“Would I have liked to have played for Arsenal? Of course. Who wouldn’t?”