Home Uncategorized Barton to get his first managerial gig this summer? 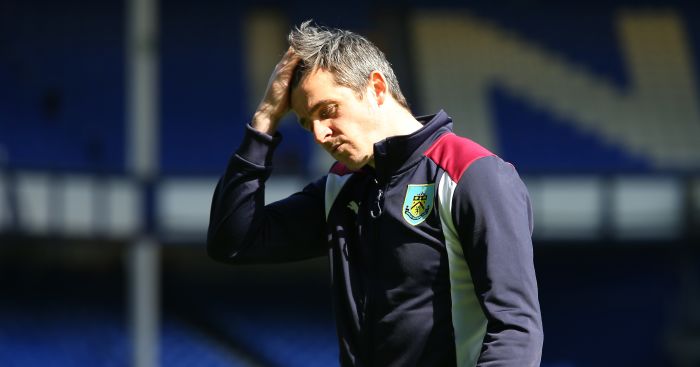 Joey Barton is being lined up as the next manager of Fleetwood Town, according to reports.

In an exclusive, The Sun’s Mike McGrath reports that Barton is in the running to the get the job this summer, replacing John Sheridan.

Barton is currently banned from all football activity for betting on matches when a player, but that expires on June 1.

At that point, Barton could take his first steps into management. He is thought to be keen to do so as soon as possible.

Sheridan’s contract at Fleetwood, a short-term deal, expires at the end of the season.

Get the feeling he’s either going to be a roaring success or dramatic failure.