Home All The News Basham: Sheff Utd keen to keep their ‘dignity’ before Championship return 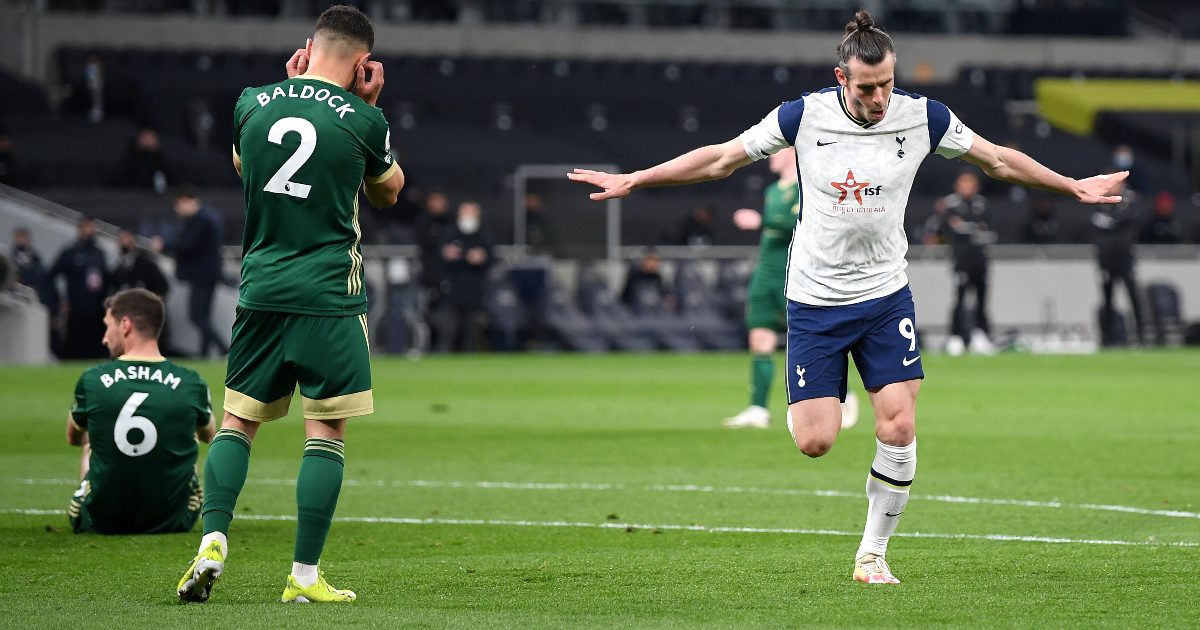 Chris Basham insisted that Sheffield United do not want to be “sleepwalking” into the Championship after their heavy defeat to Tottenham.

The Blades picked up only their fifth Premier League win of the season against Brighton on April 24. David McGoldrick got on the scoresheet to help them to a 1-0 victory.

The South Yorkshire outfit had the chance to win back to back league games for the first time this season against Tottenham on Sunday.

But they were on the end of a 4-0 hammering as Gareth Bale scored a 33-minute hat-trick.

This means that United have now lost 27 of their 34 games Premier League games this campaign. They have only won once under interim boss Paul Heckingbottom.

Basham returned from injury against Spurs. After that defeat, he told the Sheffield Star that the players need to “prove” themselves to their next manager:

“We beat Brighton and said: ‘Can we get two or three wins out of the next few games?’

“So we’ve got to produce in the next few games. We’ve got to take the shackles off. We’ve been relegated and the new manager is watching, so we need to prove ourselves. Me included.

“We’re going to give it our best shot and hopefully get a few points on the board to go down with a little bit of dignity, and a few goals as well. We don’t want to be sleepwalking into next year and let it linger.

“There was a buzz about the place from the win against Brighton and the lads have been working so hard.

“There’s been a lot of organisation about the place as well, so we’re disappointed that we didn’t get to grips with the game in the first half.

“It’s always going to be tough coming to teams like this, they have a bit of a hangover from the [League Cup final defeat] as well so they wanted to put that right.

“But it’s very disappointing from our point of view that we couldn’t at least stay in the game for longer than 70 minutes.”