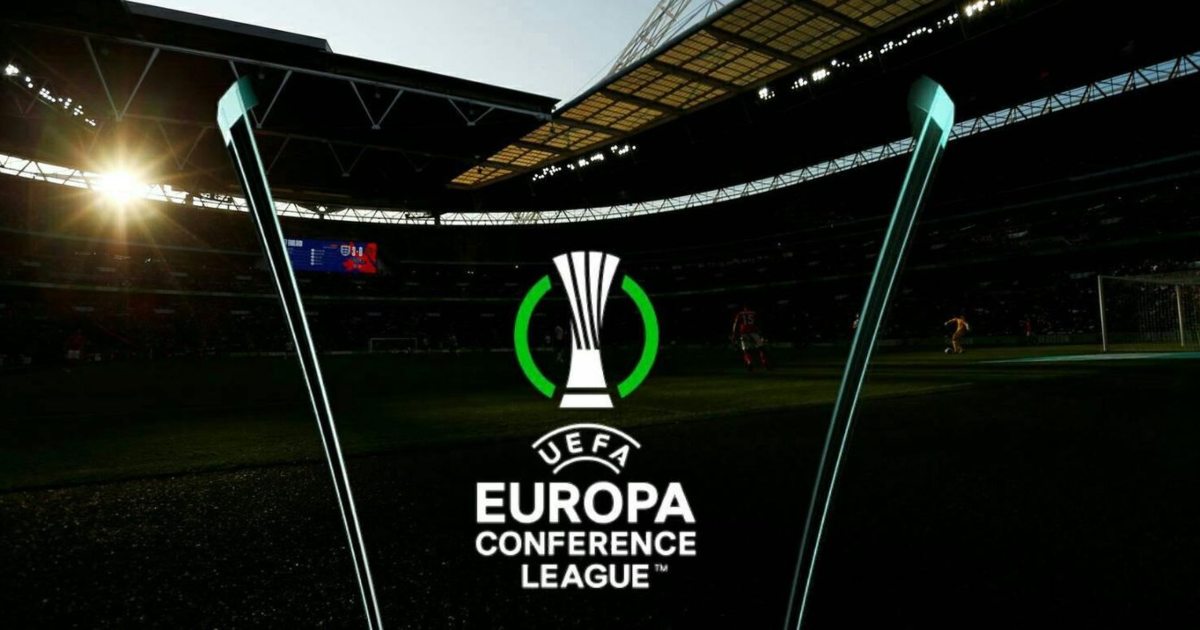 As the current European campaigns move towards their climax, the time has come when we can no longer avoid discussing the new arrival for next season: The Europa Conference League.

First of all, let us stop and admire the sheer lumpen awkwardness of that name for the Scrappy Doo of European club football. Coming up with a new nakedly and unashamedly bottom-tier competition and then putting the word Conference in the title suggests either a total absence or plethora of awareness at UEFA and we’re genuinely not sure which. All we do know is that we’re desperate for Vauxhall to come on board as sponsors.

With the important stuff out of the way, let’s move on to the tish and fipsy of what it is and how it works. The idea of the tournament is to give teams from smaller nations a better crack at a decent European season by creating a third tier of competition. It has the quirky effect of leaving the bigger teams from mid-ranking nations – Olympiacos in Greece, for example – no longer having any direct access to the Europa League. The only way for a Greek side to get into the Europa League now is to drop into it from the Champions League.

At this point you might be wondering whether teams drop into the Europa Conference from the Actual Europa. Of course they do. A whole bunch after various qualifying rounds and eight more after the group stage. The Conference also has a significant reward for winning your group. You go straight to the last 16, while the eight runners-up meet those eight Europa drop-outs for the remaining round-of-16 places.

That’s all good fun, but it’s a long way off. First of all we need to sort out who’s actually going to be in the new competition. Designed as it may be to give the little guys a chance, it will still contain one team from each of Europe’s Big Five. Essentially, the lowliest Europa qualifier from England, Italy, Spain, Germany and France will now find themselves in the Conference instead. And having to play a qualifying round to reach the group stage.

Had the Conference been around this season, it would have had Tottenham and AC Milan in it. Neither of them would have been thrilled by that prospect. But it does highlight that there is a very decent chance that at least one and probably more teams who consider this competition wildly beneath them are going to end up there. 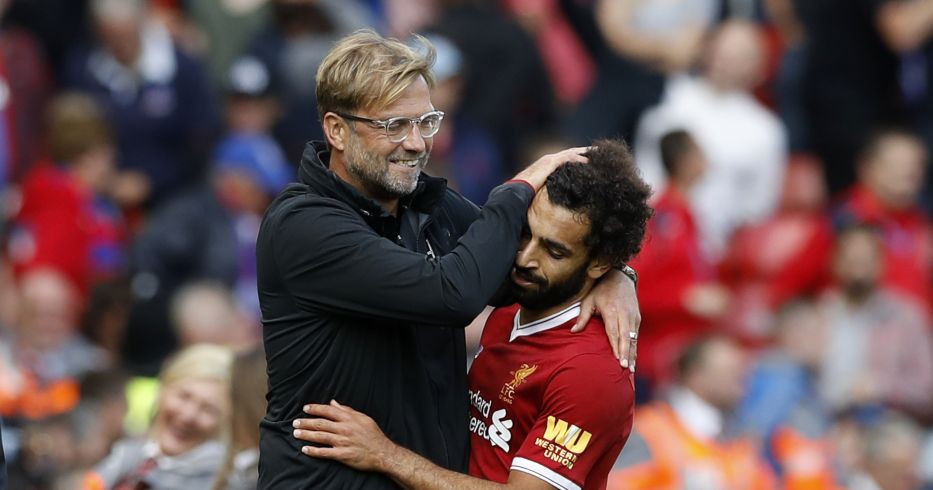 How much interest there is in the new Conference could depend massively on what happens in the closing weeks of the domestic seasons around the continent. The inaugural Europa Conference League could, for example, quite conceivably contain Liverpool, Roma, Villarreal, Bayer Leverkusen and Marseille from the big leagues. It could just as easily feature West Ham, Sassuolo, Real Betis, Union Berlin and Rennes.

For the Premier League qualifier, the situation is pretty straightforward. Manchester City having fulfilled their annual obligations in the Carabao and with both FA Cup finalists – Chelsea and Leicester – pretty safely ensconced inside the top six, England’s Conference place will go to the side that finishes seventh.

And that’s where the fun starts. Because there are four teams (not Chelsea, whatever the boffins say) who could realistically end up there. Two of them contested the Champions League final two years ago and are currently ranked ninth and 15th in all of Europe. The other two are Everton and West Ham. We can be pretty sure Liverpool don’t want to be in it. Enticing as the prospect of Scott Parker’s Tottenham taking on Jose Mourinho‘s Roma in the final might be, we’re pretty sure Spurs won’t want to be there either.

For Everton and West Ham, any return to European football – and with it a genuine chance at ending trophy droughts that make Spurs’ look insignificant – will be broadly welcomed. For Liverpool in particular, it would be a demeaning fall from grace to be in the third tier of European competition. It would be very nearly as embarrassing as not being in Europe at all, but with the added bonus of constant season-wrecking Thursday night reminders of their failure. There is nothing Super about the Conference.

The rise of the Big Six and Leicester’s stubborn refusal to know their damn place has led to a definite change of attitude among English clubs with regards to the Europa League. With at least six clubs starting each season targeting Champions League football, there has grown an acceptance that simple maths dictates they can’t all get in. The Europa League’s stock has risen as a result. There is a very decent chance that there will be – as in the Champions League – a second all-English final in the last three years in a competition English clubs had spent much of the previous decade trying to get themselves out of. The dangling carrot of a Champions League spot for the winner doesn’t do any harm either.

The Conference might face a slightly tougher time winning English teams around.