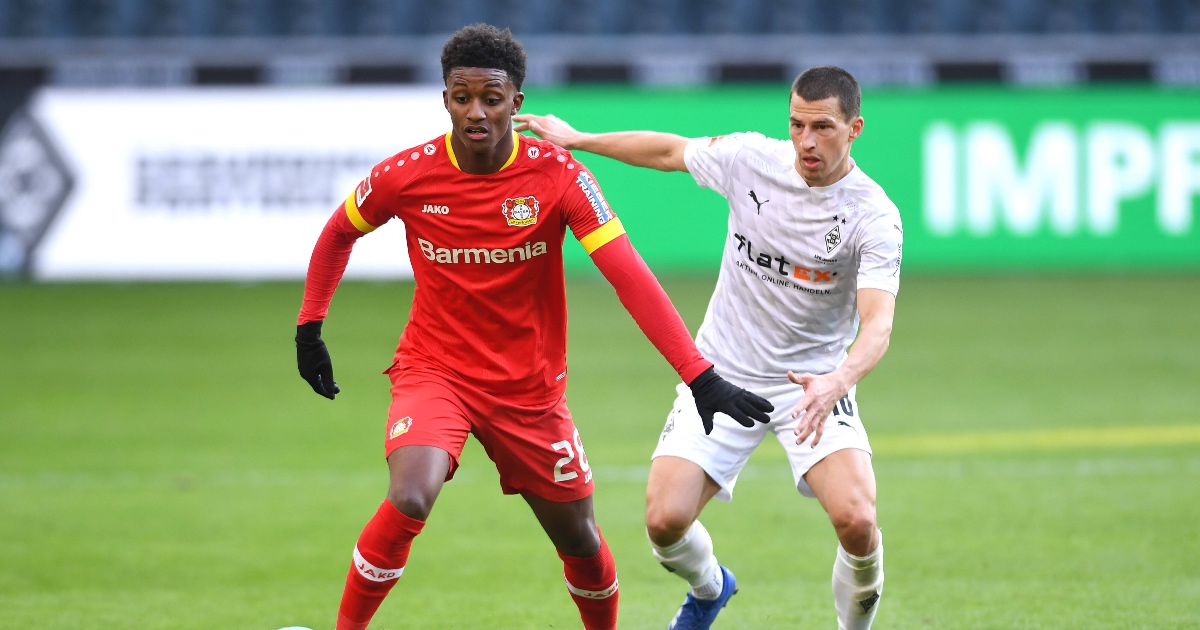 Former Leicester City winger Demarai Gray has reportedly completed a medical ahead of a transfer to Everton.

The 25-year-old spent five years at the King Power after joining from Birmingham for £4.6million in January 2016.

He went on to make 169 appearances for the Foxes, scoring 13 goals, but was sold to Bayer Leverkusen earlier this year.

Gray is now closing in on a Premier League return, this time with Merseyside outfit Everton.

The transfer will be announced in the coming days after he signed a contract lasting until June 2024.

Leverkusen will receive €2m (£1.7m) for his services, slightly less than what they paid for him in the January window.

Gray will also have the option to extend his contract by a further year, should he impress Toffees boss Rafa Benitez.

The player got off to a great start in Germany by scoring on his debut against Stuttgart in a 5-2 win.

He also registered assists in his next two matches, against Mainz and Augsburg respectively.

That form led to praise from former Leeds man Noel Whelan, who suggested there should be more interest in his signature.

“Although he struggled at Leicester, £1.5m is next to nothing for a player who is only 25.

“He is also yet to enjoy his best years of football. He’s been around the Premier League for many years now.”

Signing Gray will continue a busy few days for Everton in the transfer market.

On Tuesday they brought in Andros Townsend from Crystal Palace on a free.

The winger became a free agent after running down his contract at Selhurst Park.

Speaking about the move, Townsend said: “Everton is a massive football club and very ambitious.

“They would admit I’m coming here to be a squad player.

“My job now is to prove I’m good enough to be an important part of this football club.

“Whenever I get the opportunity in pre-season, I will try to prove I’m good enough to be an important player here.”

Keeper Asmir Begovic has also joined the Toffees on a one-year deal.