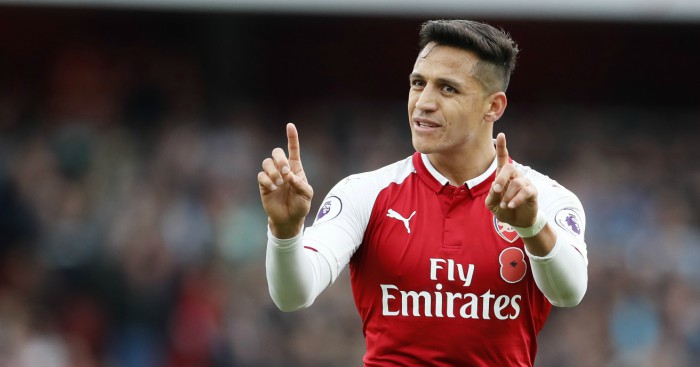 Alexis Sanchez has already decided on his next club after Arsenal, according to Bayern Munich CEO Karl-Heinz Rummenigge.

Sanchez’s contract at Arsenal expires in the summer, and he is expected to attract interest from clubs throughout Europe.

Bayern were one of many who monitored the Chilean’s situation in the summer, alongside Manchester City and Chelsea.

City are expected to win the race for Sanchez by the time the summer rolls around, and it appears as though one of their closest contenders in Bayern have dropped in.

“I think Sanchez has already decided which club [to join], so I suppose that the door will be closed in January,” Rummenigge told Sky Germany.

“That’s not an issue, and he is no direct substitute for Robert Lewandowski as he is not a real centre forward.”