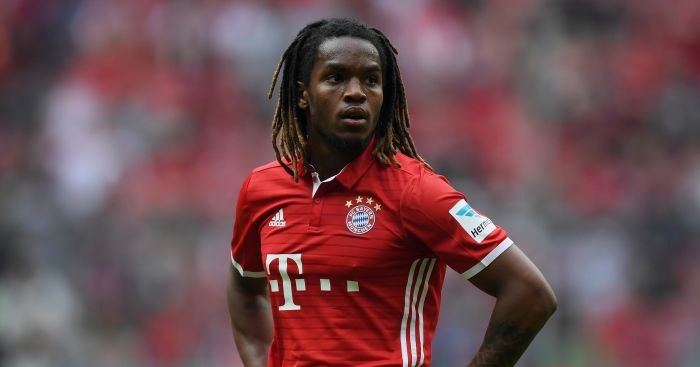 Sanches joined Bayern from Benfica last summer, having impressed for Portugal at Euro 2016.

The midfielder struggled to break into the Bundesliga side’s first team however, starting just nine games across all competitions.

Manchester United were heavily linked with the 19-year-old before he left for Germany, while a number of other Premier League clubs have also shown an interest down the years.

But Bayern CEO Karl-Heinz Rummenigge states that Milan are the only side to contact the club themselves.

“I can confirm that Milan have shown interest in Renato Sanches,” Rummenigge told Bild. “But we did not get any further.

“They reported midweek. And if you borrow a player from Bayern, that also has economic effects.

“At least I have the impression that AC Milan are not ready to meet our demands. It was not just about lending. At €48million (£42m) I would not be dissatisfied.”