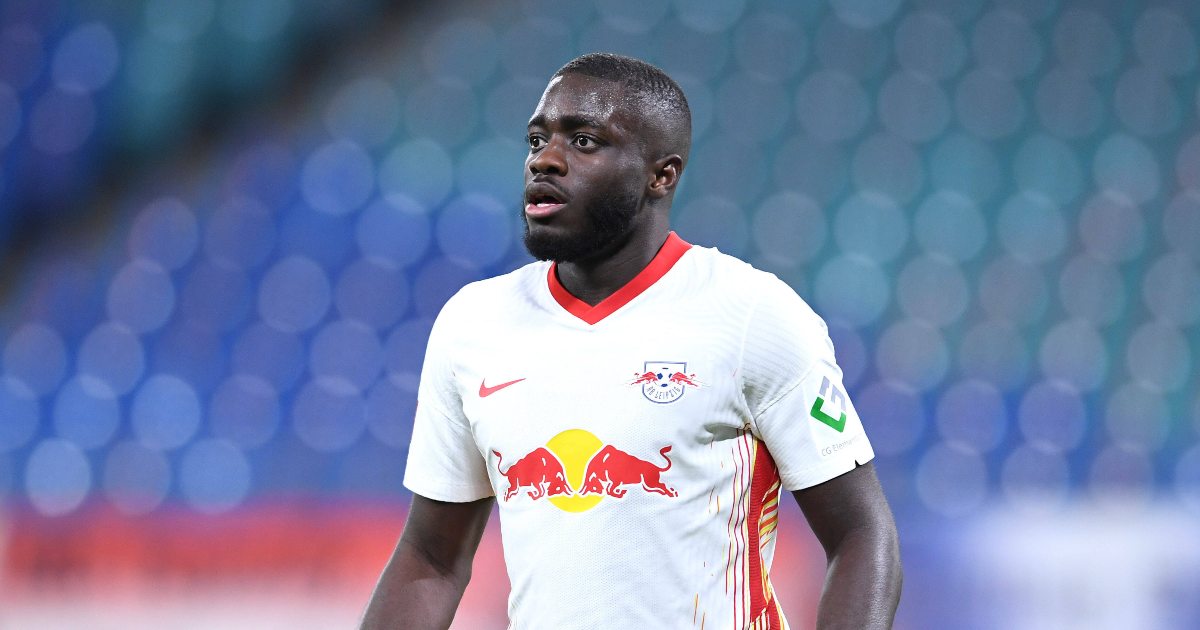 Bayern Munich have sealed the signing of RB Leipzig defender Dayod Upamencano, who has previously been linked with Liverpool and Chelsea.

The 22-year-old came through the ranks with French side Valenciennes before he signed for Red Bull Salzburg in 2015. Manchester United and more big hitters in Europe were also interested in him at the time.

Upamecano made 23 appearances for the Austrian side before he signed for RB Leipzig in January 2017. He has been a mainstay for the German outfit ever since he made the switch.

He has made over 130 appearances for Leipzig since then, but he enjoyed his best season to date in 2019/20.

The defender shone as his side reached the semi-finals of the Champions League. They also finished third in the Bundesliga.

By now he was considered one of the most promising young centre-backs in Europe. Liverpool and Chelsea were among the clubs said to be chasing his signature.

But Bayern Munich have beaten rivals to the signing of Upamecano. The German giants have activated his £38.5m release clause and he will join his new club this summer.

Bayern’s Sporting Director, Hasan Salihamidzic, told BILD on Friday, as cited by The Mirror, that the deal for Upamecano was completed:

“I can confirm and we are very happy about that at FC Bayern.

“We had very good, intensive and professional discussions with Dayot and his agent Volker Struth for several months.

“We knew we had very tough competition. Upamecano is a young player, 22, whose qualities are already exceptionally developed.

“I was always convinced that we had with a good concept. We presented him with our vision of his career at FC Bayern.

“During the past week, I spoke to everyone involved again. At the end of a long process, the player, his family and his management were convinced that FC Bayern was the right partner for them.”