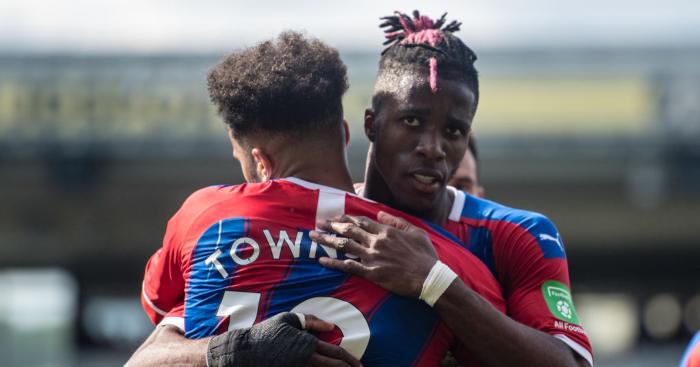 Bundesliga giants Bayern Munich are weighing up a move for Crystal Palace winger Wilfried Zaha, according to reports.

It has been reported that Arsenal have had a bid of £40million rejected for the Ivory Coast international but the Eagles are understood to want nearer £80million for the winger.

Following news that Everton have been alerted by Arsenal’s hesitation, now 90min claim that Bayern Munich ‘are now considering making their own bid for Zaha’.

The German outfit are on the lookout for wingers after Franck Ribery and Arjen Robben left on free transfers this summer.

Bale could still be an option after Zidane’s recent comments but it’s Zaha that ‘has now moved into their sights’.

The Bundesliga champions ‘would certainly be able to offer far more’ than £40m but may still fall short of the £80m valuation from Palace.