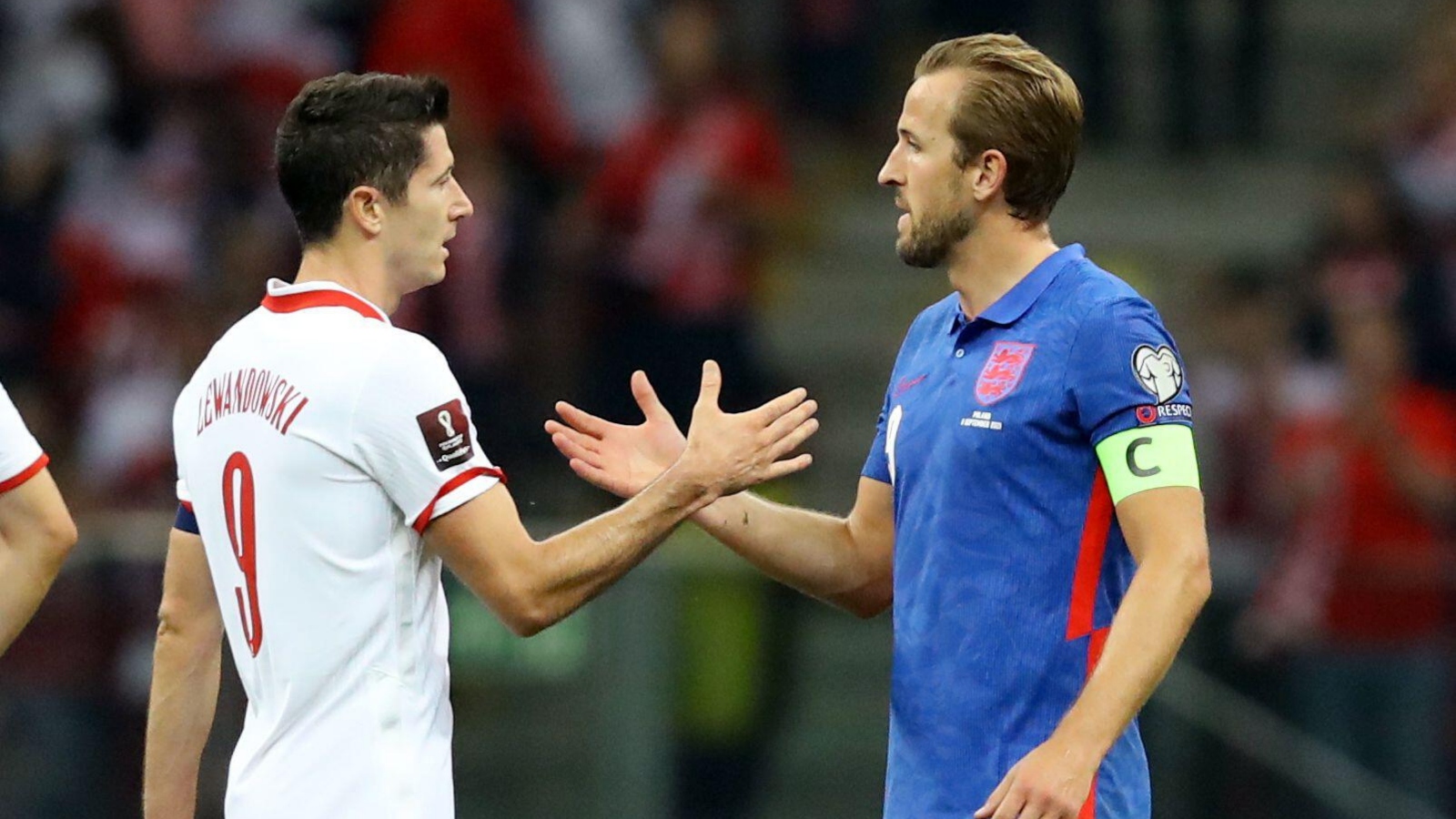 Resigned to the fact Robert Lewandowski will leave, Bayern Munich have reportedly “contacted” Tottenham over a move for Harry Kane.

The German champions may be on the lookout for a new No. 9 this summer with Lewandowski publicly revealing his desire to leave.

Last week, the Poland captain told reporters during a pre-match press conference: “My story at Bayern is over.  After everything that has happened in recent months, I cannot imagine further good cooperation.

“Bayern is a serious club and I hope they will not keep me just because they can. A transfer is the best solution for all parties. I hope they don’t stop me.”

And speaking earlier this week, he added: “I just want to leave Bayern. Loyalty and respect are more important than the work. The best thing to do is find a solution together. They didn’t want to listen to me until the end. Something died inside me – and it’s impossible to get over that. Even if you want to be professional, you can’t make up for it.”

Barcelona are thought to be leading the race for Lewandowski – who has one year left on his Bayern contract.

Should the 33-year-old leave, the Bavarian outfit have put Spurs striker Kane on their transfer shortlist, according to Italian journalists Tancredi Palmeri and Alfredo Pedulla.

🗣 “Barcelona are broke, they are flat broke. They’re off trying to buy fillet steak when they can’t even afford a Peperami at the moment.”@SkyAnton can’t understand how Barça are going to be able to afford Robert Lewandowski from Bayern Munich this summer. 💰 pic.twitter.com/7SsD9QhOCF

Palmeri wrote on Twitter: “BOOM! Bayern have contacted Tottenham for Harry Kane! And Tottenham are thinking to replace him with Lautaro from Inter according to SportItalia!”

Meanwhile, Pedulla says Kane is “untouchable” and talks between his representatives and Bayern are at an “embryonic” stage.

The Bundesliga giants are still prioritising a move for Liverpool forward Sadio Mane and are trying to agree on a fee, with the player reportedly keen on the switch.

Mentioned as a potential Kane replacement is Inter Milan striker Lautaro Martinez. The Argentine has also been linked with Arsenal.

Antonio Conte is thought to be keen on reuniting with Martinez, who he managed at Inter during his stint with the Nerazzurri.

The Serie A outfit are interested in signing both Romelu Lukaku from Chelsea and Paulo Dybala – who will leave Juventus on a free transfer when his contract expires this summer – potentially meaning they would be open to letting Martinez depart.

He is not the only Inter man Conte has his eyes on as he looks to bolster his defence with the signing of Alessandro Bastoni or Milan Skriniar.