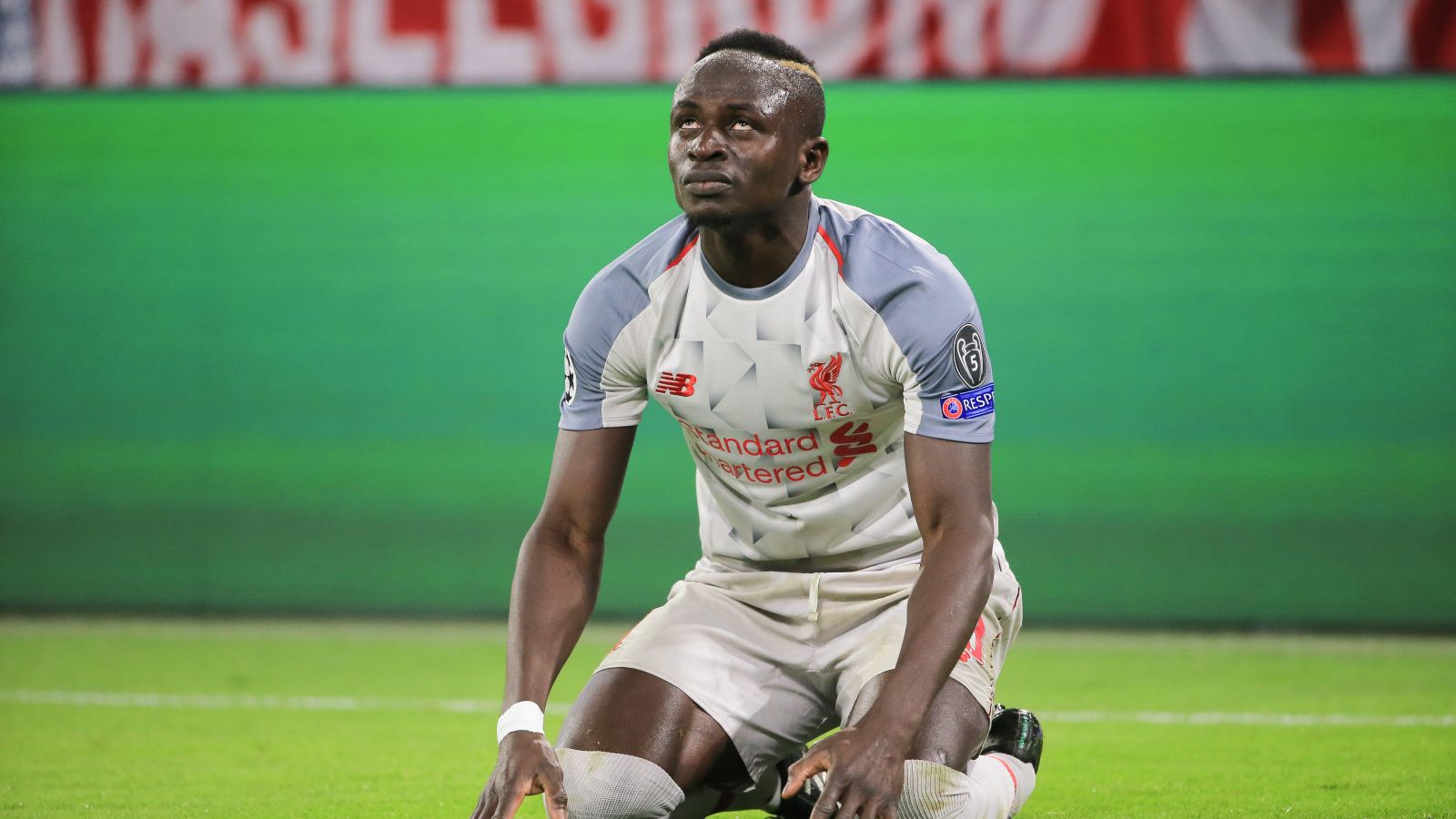 Bundesliga champions Bayern Munich have completed the signing of Sadio Mane from Premier League side Liverpool in a £35.1million deal.

The 30-year-old, who had just 12 months left on his contract, has signed a lucrative three-year deal with the Bundesliga champions.

“I’m very happy to finally be with FC Bayern in Munich,” the Senegal international told fcbayern.com.

“We had a lot of talks and I felt the great interest of this big club from the start so there was no doubt in my mind right from the start.

“This is the right time for this challenge. I want to achieve a lot with this club, also internationally.”

Speaking in an interview with German newspaper Bild ahead of the official announcement, Mane said: “When my agent first told me about Bayern’s interest, I was immediately excited.

“I saw myself there right away. For me it was the right club at the right time.

“It’s one of the biggest clubs in the world and the team is always fighting for every title. So for me it was a very good idea and the right decision to come here.”

There was interest from elsewhere but the former Liverpool striker was impressed by what he heard from Bayern. He added: “My agent told me that there were enquiries from other clubs. That’s part of the business.

“But I got the feeling right away when Bayern presented their plan to me. I found myself in Bayern’s plan more than anyone else.”

Asked whether he could help guide Bayern Munich to the Champions League final next year, Mane continued: “I don’t want to say no.

“Every kid wants to win the Champions League, every football player in the world. I’m with a very, very competitive team now.

“But it’s still a bit early to talk about the Champions League final, we haven’t even played a game together yet. Nevertheless we will give everything to get into the final.”