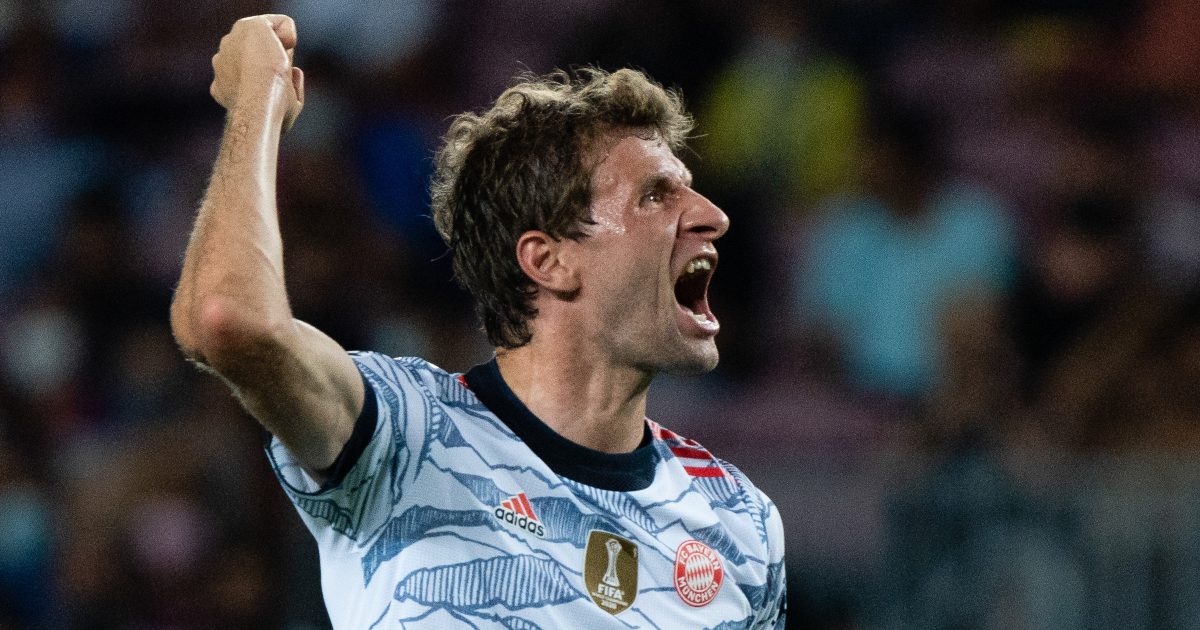 Bayern Munich have been lost in the fuss about the Premier League and PSG. Ignore them at your peril.

‘FAB FOUR (AND PSG) LEAD EURO CHARGE’ read the headline in the Daily Mail, who told us that ‘Premier League can cash in as clubs in Spain and Italy rule’. In some ways it’s comforting to know that the fingers of English exceptionalism stretch all the way to the back pages of this right-wing newspaper, but we suspected they were forgetting something.

‘This year, the Premier League clubs are stepping into Europe from a position of strength as rivals – with the staggering exception of Paris Saint-Germain – suffer from the financial impact of the global pandemic,’ wrote Matt Barlow, before walking the reader through the crises at Inter Milan, Juventus, Real Madrid and Barcelona before emphasising the ‘winning mentality’ that has been ‘injected’ into Ole Gunnar Solskjaer’s Manchester United squad. Nice, but we are now 12 paragraphs into a cheerleading session masquerading as a Champions League preview and the 2020 champions and third-favourites for this year’s title are yet to merit a mention.

Barlow got there eventually, with the 14th paragraph acknowledging that ‘Bayern Munich, as ever, will lead the German charge’, but he is dismissive because Bayern do not fit the narrative that the only real threat to English dominance comes from PSG, ‘bankrolled by the boundless wealth of Qatar’. Tell that to the club that has reached four finals (and four more semi-finals) over the last 12 years. Even before Manchester United’s ridiculous capitulation in Switzerland, it was embarrassing to suggest that United had a better chance of success in Europe than this Bayern side.

That Bayern side then went and duly battered Barcelona. Yes, Barcelona are a mess within a shambles within a predicament, but they could not lay a glove on a Bayern side strengthened by Dayot Upamecano despite the pandemic apparently laying waste to all but English clubs and the cheats of Paris. This is still the Bayern of Robert Lewandowski (ten goals already for Bayern Munich this season) and of Thomas Muller but also now of Alphonso Davies and Jamal Musiala. Their ludicrous depth is such that Lucas Hernandez, Serge Gnabry, Kingsley Coman and Marcel Sabitzer only appeared off the bench.

Bayern lost money in the pandemic but they are a behemoth of a football club insulated against such blows. They still spent £50m to improve a team already nine Bundesliga titles deep and chasing Die Zehnte, while also bringing in one of the best young coaches in world football in Julian Nagelsmann. He has been handed the job of taking Bayern deep into this decade by making them younger and more tactically fluent. The early signs are incredibly promising, with Leroy Sane in particular invigorated by the new manager.

‘FAB FOUR (AND PSG) LEAD EURO CHARGE’? Only if you ignore the massive German elephant in the room.

🔝 Most successive away games without a defeat: