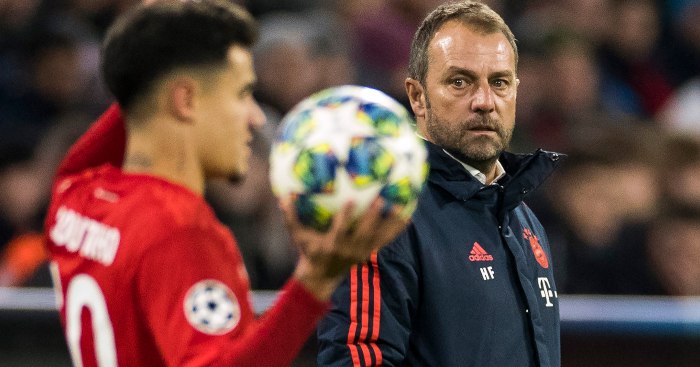 The 55-year-old had joined the club at the start of the season as Niko Kovac’s assistant coach but was promoted as interim boss when the Croatian was sacked on November 3.

Flick earned a deal until the end of the season as permanent head coach in December and has since convinced Bayern’s hierarchy he is the man to lead the team for the next three seasons after winning 18 of his 21 matches in charge.

Flick, who played for club between 1985 and 1990, told the club’s official website: “I’m looking forward to taking on the upcoming tasks along with my staff and the team.

“The talks with Karl-Heinz Rummenigge, Oliver Kahn and Hasan Salihamidzic were very good and in a spirit of good faith.

“We’ve determined the direction for the upcoming years. I’m sure we can achieve a lot together.”