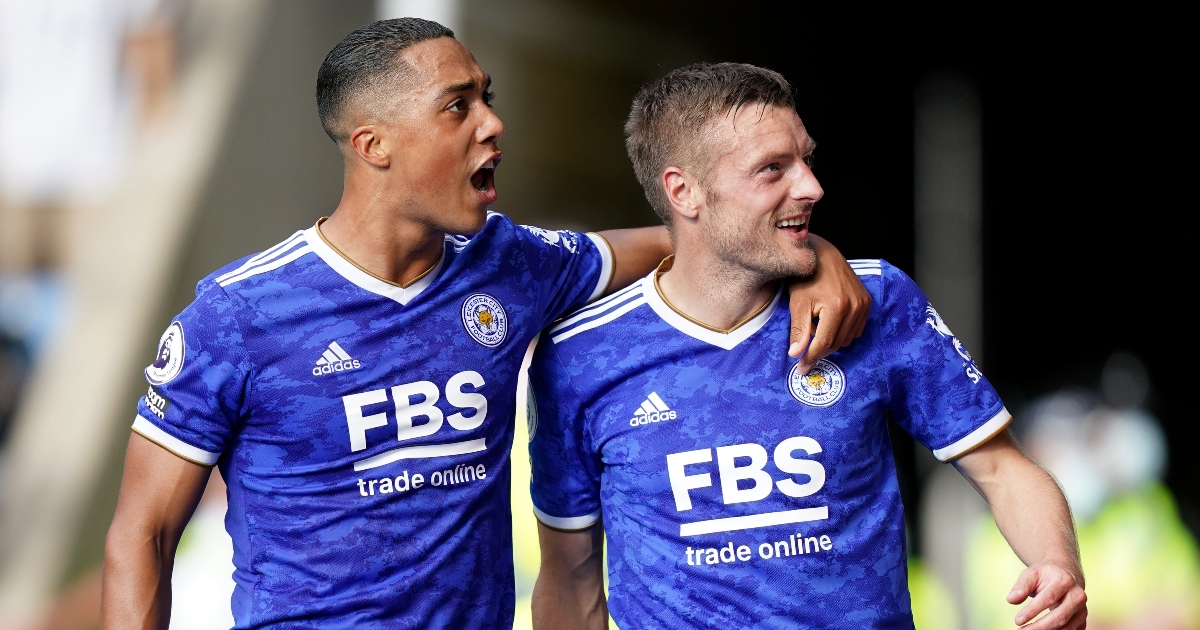 Bayern Munich have joined the race to sign Leicester City midfielder Youri Tielemans, according to reports.

The 24-year-old is out of contract with the Premier League club in 2023 as they work tirelessly to tie him down to a fresh deal.

Interest in the Belgium international is high. He has also been linked with Liverpool and Manchester United.

Whilst his representatives discuss a possible extension with the Foxes board, European giants Bayern are now keeping tabs on his situation, claim Calciomercato.

“24-year-old Belgian Leicester midfielder Youri Tielemans, due to expire in 2023, is liked by Bayern Munich and Liverpool,” the Italian outlet claim.

Foxes manager Brendan Rodgers discussed the situation after rumours circulated that Tielemans had “turned down” a contract offer.

“There are reports. There is no turning down, there is nothing. There is just dialogue between the club and Youri’s people,” Rodgers said.

“I think the club are waiting to hear back from Youri’s people. But that is something out of my control.

“What I can control is his mentality, his commitment to the team, and you cannot question that. That’s my role within it all, to improve him as a player, to ensure his focus and commitment is on his performance for the team, and I don’t think you can argue against that. He’s not lost any focus whatsoever.

“He’s a really gifted young player and I have loved working with him. I understand the nature of the game. If his commitment changes or his focus changes, then it becomes an issue. I don’t see that with Youri at all, he’s so professional. He’s a really respectful young guy.

“His representatives have a job in terms of trying to do the best they can for him. I try to concentrate on the football side and give him my best.”

The Foxes star has started the season in terrific form, scoring three goals in his nine Premier League appearances.

His most recent strike came against Brentford over the weekend as Leicester won 2-1 at the Brentford Community Stadium.