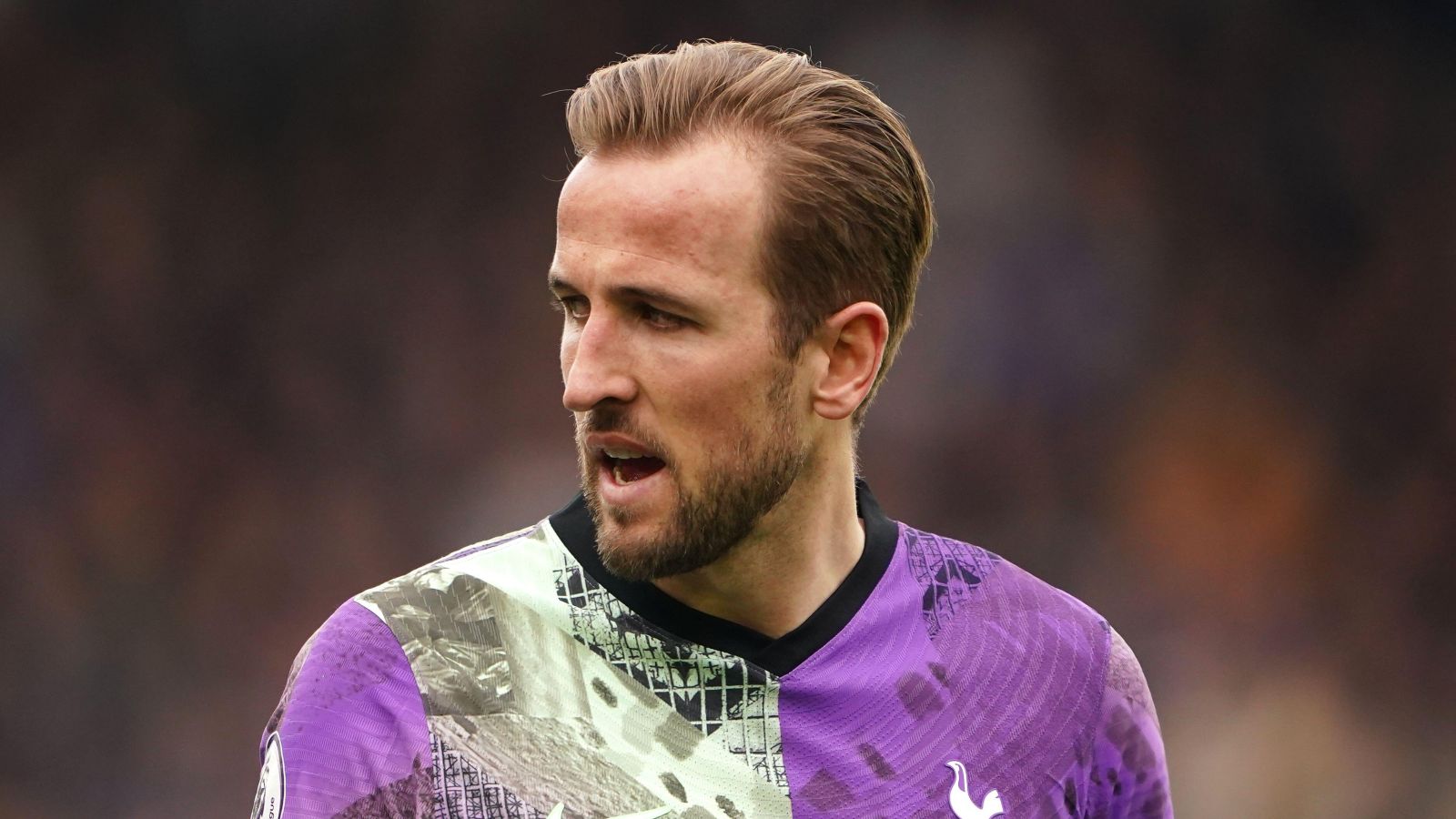 Bayern Munich are reportedly planning to make a bid for Harry Kane next summer and they “hope” that he does not extend his deal at Tottenham.

If you cast your minds back, Kane looked to leave Tottenham Hotspur before the 2020/21 campaign.

With him yet to win a team trophy as a player, he wanted to depart to maximise his chances of picking up silverware before he retires.

A move to Manchester City looked to be on the cards but they were unwilling to meet Tottenham’s reported £150m asking price.

Fast forward to this summer, City have signed Erling Haaland for *just* £51m. He’s not taken any time to adapt to playing in the Premier League as he has scored ten goals in just six games so far.

Man City no longer need Kane but Bayern Munich were linked with him earlier this summer.

The German giants did reportedly identify Kane as a potential replacement for Robert Lewandowski, who has joined FC Barcelona.

Kane appears to be much happier at Tottenham now than he did last year and he is performing brilliantly under Antonio Conte.

Speaking after Tottenham’s 5-1 win over Newcastle earlier this year, Conte praised Kane for setting an example to his teammates:

“At the end of the game I said it was a shame that he didn’t score but he played in an amazing way and got an assist,” Conte said back in April.

“To have a player like this in your team is very important. He can score goals and create chances. I like him as a person.

“Talented players don’t always want to work hard but from the first day I arrived here he set an example. You think that’s normal but it’s not. Great players are sometimes lazy and that’s not him. He’s a big example for his teammates. He’s encouraging us to be competitive.”

Kane has made a great start to the 2022/23 campaign as he has scored five goals in six league games.

Tottenham remain unbeaten in the Premier League as they have four wins and two draws.

The forward’s contract expires in 2024 and there are ongoing rumblings that Tottenham are ready to offer him fresh terms.

According to Christian Falk, Bayern Munich are ‘hoping’ that Kane does not sign a new deal.

This is ‘so they can make an offer’ to sign him next summer. His value would have decreased as he would be entering the final year of his contract.