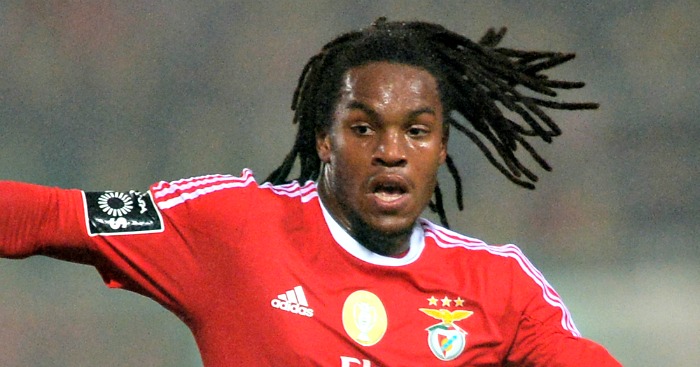 Sanches was heavily tipped to join United from Portuguese side Benfica this summer, but Bayern have swooped to seal the teenager’s signature.

It was reported on Monday morning that United had struck a deal to sign the midfielder for a fee which could reach £63million.

Bayern have confirmed that the fee will be an initial €35million, with the midfielder having signed a five-year deal at the Allianz Arena.

“Renato Sanches has been observed over a long period by FC Bayern,” said club chief Karl-Heinz Rummenigge. “We are fortunate to have signed him in spite of well-known international competition.

“He is a dynamic, technically-gifted midfielder who is strong in the tackle and will strengthen our squad.”

The 18-year-old impressed during the two teams’ Champions League quarter-final tie and Bayern have reached an agreement which the Portuguese club said could rise to 80million euros (£63million) if certain goals were achieved.

Although he will not be his coach next season, ceding the Bayern reins to Carlo Ancelotti, Bayern coach Pep Guardiola has also spoken highly of the 18-year-old.

“He’s by far and away one of the best young players in Europe,” he said. “He’s got a lot of quality and personality, and he runs a lot. He’s got a great future ahead of him.”

Sanches made his debut for the senior Portugal national team in March and has played 24 league games for Benfica this season, in addition to making six appearances in the Champions League.

Hummels criticised Dortmund recently after the German club made a ‘sh*tty’ statement regarding his future, whereby they announced he would be leaving for Bayern.

Such reports were rubbished at the time, but the deal has now been completed. Go figure.