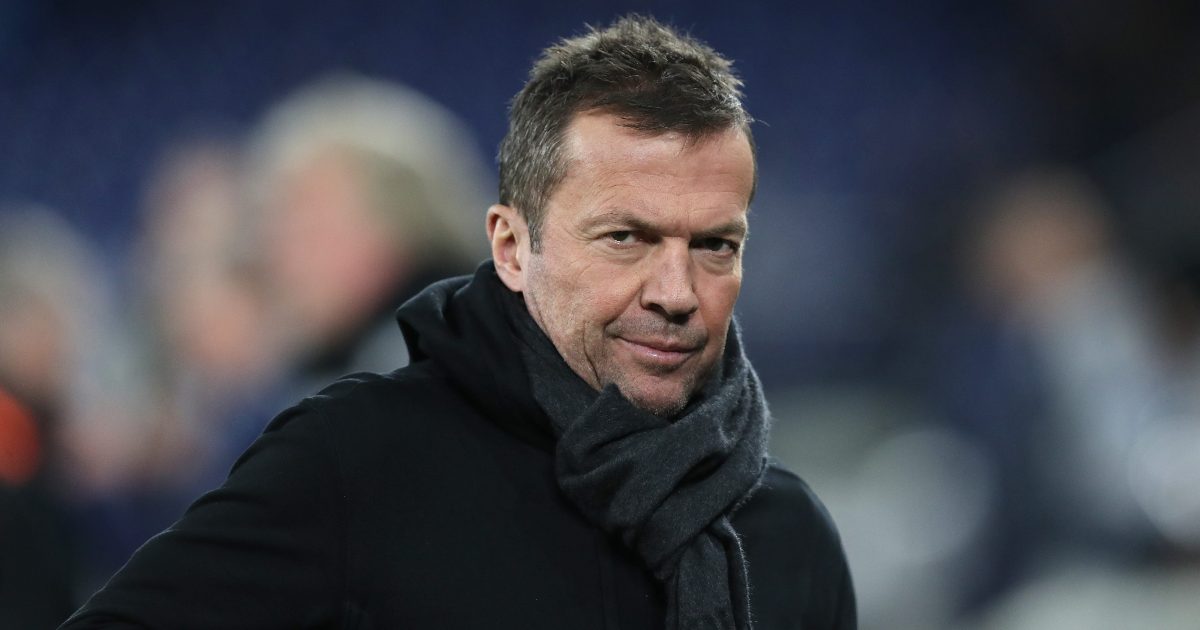 Bayern Munich legend Lothar Matthaus has revealed that Niklas Sule could have earned “twice as much” if he signed for Newcastle instead of Borussia Dortmund.

Sule signed for Bayern Munich from their Bundesliga rivals Hoffenheim ahead of the 2017/18 campaign.

The defender has played over 150 times for the German giants over the past five seasons. He has helped them win the Champions League and several Bundesliga titles.

Early winner: Eddie Howe and a masterclass in crisis management

The Germany international is out of contract this summer. He has already agreed to join their rivals Borussia Dortmund for free in June.

Back in November, Sule was linked with a move to Newcastle United.

Matthaus has now claimed that he would have “gone to England” if his Bayern Munich exit was about money:

“It is not about money. Otherwise, he would have gone to England. He had an offer from Newcastle United, where he would have earned twice as much,” Matthaus told Sky Deutschland.

“He is looking for a sporting challenge. And at Bayern he no longer felt valued. In recent years, Sule has often been attacked because of his weight and no one has protected him.

“During his long injury break, he sacrificed himself for the club. He won the Champions League and played great games. The club didn’t get enough. And I know that is the reason why Sule said to his team of advisors, ‘we don’t need to talk to Bayern any more. I want to go’.”

Joe Willock netted as Newcastle drew 1-1 against West Ham on Saturday. Newcastle boss Eddie Howe was thrilled for Willock after the young midfielder scored his first goal of the season:

It was a really good performance for us. A tough ground, we started really well, put them under pressure, got a lot of balls in their box and were disappointed to only get one goal really. West Ham are a top team so are always in the game.

“We deserved it in the opening 45 minutes and it was a great goal for us, we are disappointed with the one we conceded because we know all abot their set-piece threat.”

On Willock: “It is very important for him personally and the team, he is a goalscorer, he is a key player for us, it has been coming. His performances have improved week on week – hopefully that is the first of many as our midfield probably hasn’t continbuted enough.”