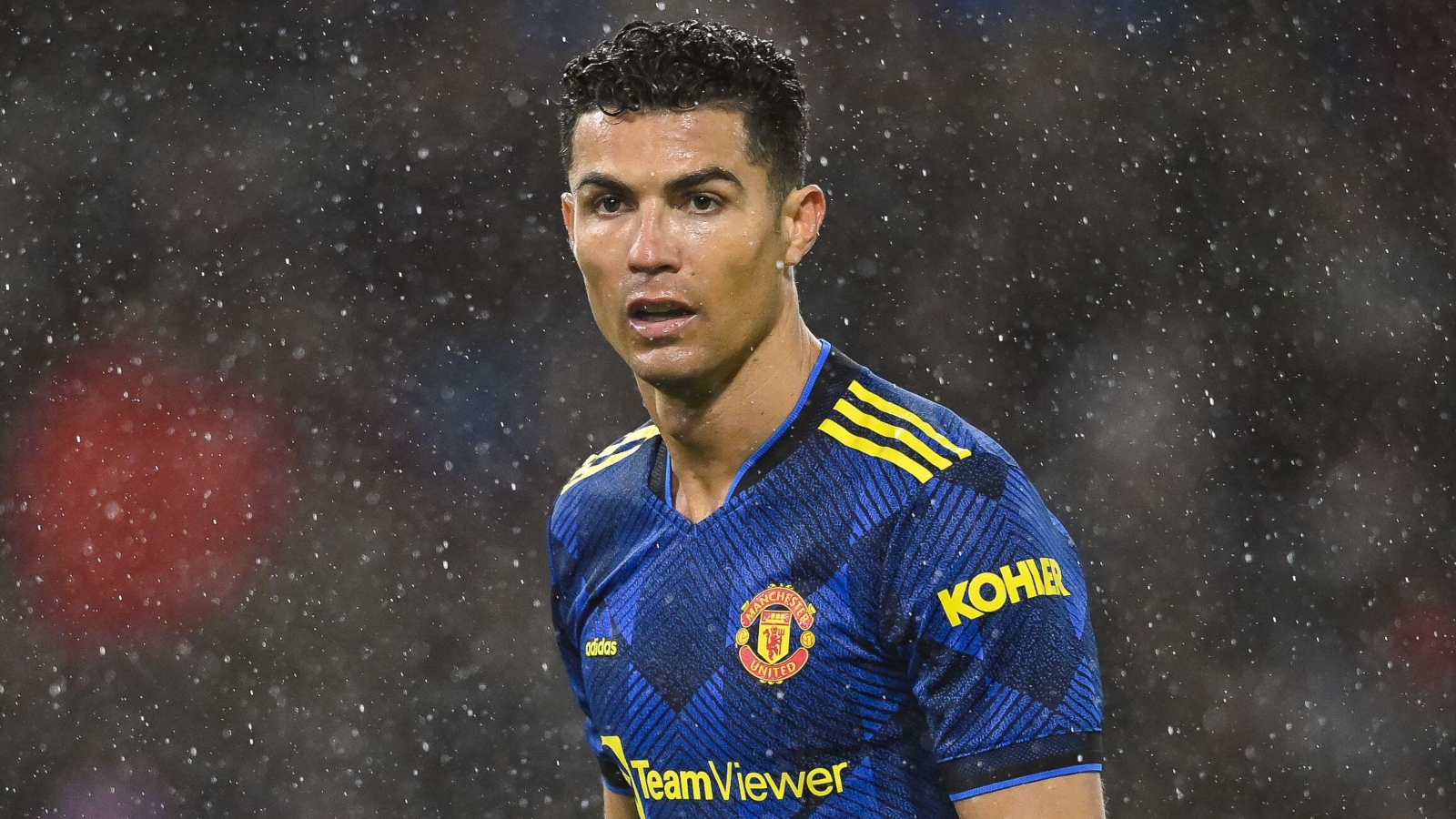 Bayern Munich will make a move for Rennes teenager Mathys Tel after opting against signing Cristiano Ronaldo, according to reports.

Ronaldo is yet to report for pre-season with Manchester United after reportedly telling the club he wants to leave this summer.

Ronaldo is yet to receive an appealing offer despite reported interest from Bayern Munich, Napoli and Chelsea.

Bayern have just sold their talisman Robert Lewandowski to Barcelona, meaning they have a big void to fill up front.

However, Sky Germany reporter Florian Plettenberg has insisted that the German champions have no intention of pursuing a move for Ronaldo, Luis Suarez or Edinson Cavani, instead insisting the club are “pushing” to sign Tel from Rennes.

Plettenberg told Sky Sports: “Maybe you want to hear the big names like Edinson Cavani, Luis Suarez or Cristiano Ronaldo, but these players are not a topic for Bayern Munich at this stage to replace Robert Lewandowski.

“There are two parties in the club, the one that says, ‘we need that typical striker, we need one more striker next to Eric Maxim Choupo-Moting’.

🎙️ "This is the biggest striker talent in Europe!" 📈#FCBayern are hoping to finalise a deal to sign 17-year-old striker Mathys Tel from Rennes for €25m this week. 🔴⚪ pic.twitter.com/ad5tnQZ95u

“But on the other hand there are people in the club who say, ‘we have got so many big players like Sadio Mane, Leroy Sane, Serge Gnabry and Kingsley Coman – that is enough’.

“If that deal won’t happen with Tel then I don’t want to exclude that there is another possibility, maybe with Sasa Kalajdzic.”

Tel is under contract until 2024 and has scored five goals in six games for France’s under-18s team.

He made his debut for Rennes’ first team at the age of 16, coming off the bench in his side’s 1-1 draw away to Stade Brest last August.