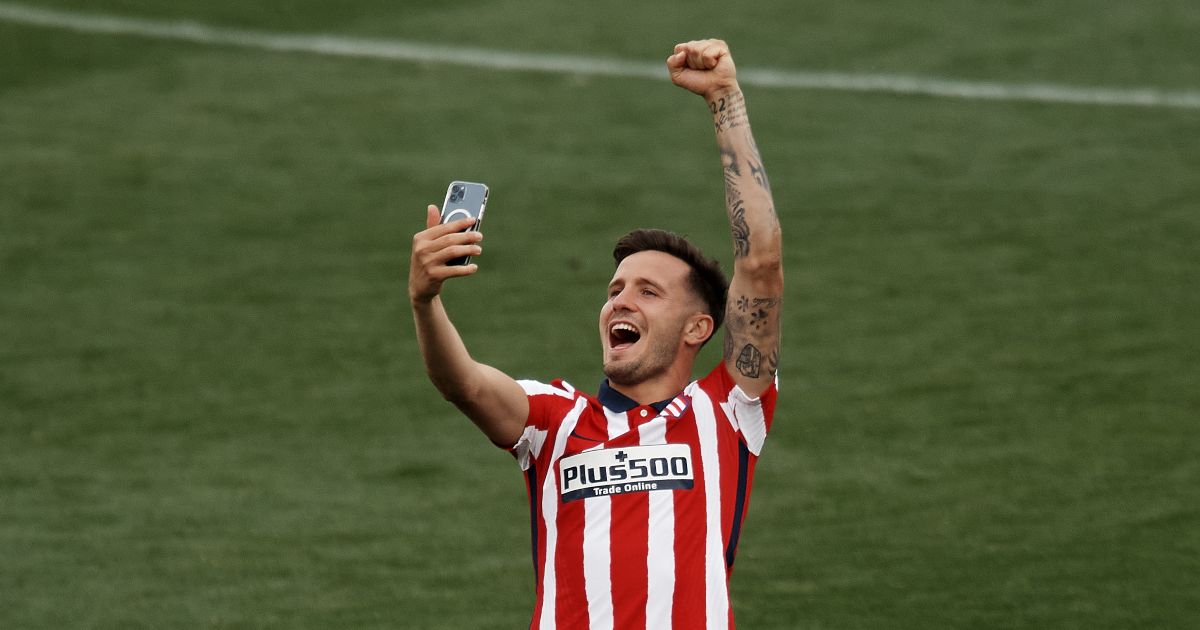 Niguez was in and out the team this season at Atletico, making 22 starts in La Liga and helping Diego Simeone’s side clinch their first league title since 2014.

The Atletico Madrid midfielder is said to be looking to leave after over a decade at the club, with the Spanish giants now reportedly willing to sell.

Gossip: One Brazilian winger in, one out in Liverpool

Manchester United have been heavily linked over the last couple of years with the Spaniard and a report at the end of last month said the Premier League outfit had ‘knocked on the door’ again.

The midfielder was asked about a potential move to Old Trafford prior to the start of this season, he said at the time: “I am very flattered that a club like Manchester United, or other teams that ask about me, take me into consideration. For me it is very positive.

“And important people from those clubs [such as Ferdinand] speaking well of me means that I am doing things well at Atletico Madrid.”

But now it looks likely he will end up in Germany with RadioMarca claiming ‘Saul has closed his departure to Bayern for 80 million euros’.

They also reckon that Udinese midfielder De Paul ‘would arrive at Atlético for 40 million’ as Atletico look to replace Niguez.

It was reported only a few days ago that Atletico Madrid were leading the chase to sign the highly-rated midfielder, with Liverpool and Leeds United also in the frame for his signature.

It was understood that the Udinese were ‘holding firm’ on their £35m valuation of De Paul and Atletico now seem to have met that valuation if RadioMarca are correct.

The 27-year-old has thoroughly impressed with the Serie A outfit in recent years and was involved in 18 goals from his 36 league appearances in 2020/21.

The Udinese star was chased throughout last summer by Marcelo Bielsa and De Paul was certainly keen to go, meanwhile reports emerged in February that Liverpool were considering whether to make an offer.