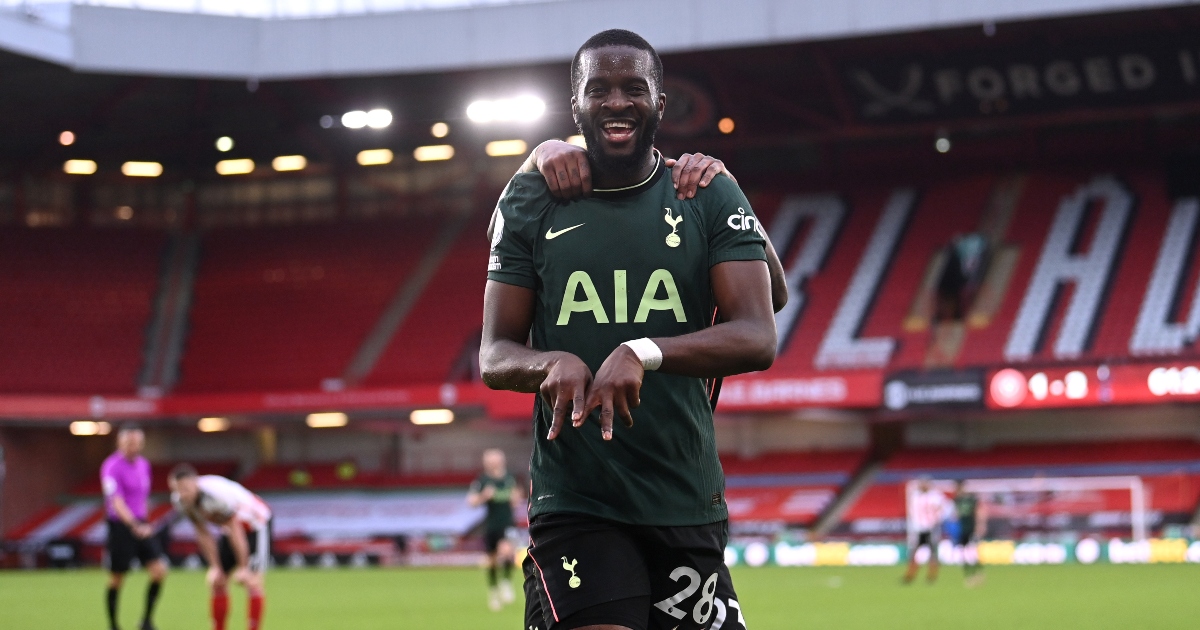 Bayern Munich are keen on signing Tottenham midfielder Tanguy Ndombele and are willing to offer Corentin Tolisso in exchange.

A report claimed this week that Ndombele is ‘weighing up his options’ with a transfer away from Spurs this summer understood to be a ‘possibility’.

The ‘expected departures of his close friends Moussa Sissoko and Serge Aurier will be a big setback’ after not playing a minute in any of Tottenham’s friendlies.

The report confirms that Ndombele has asked to leave north London this month, but adds that Spurs have rejected Bayern’s first proposal.

Ndombele is yet to feature for Spurs this season and is not part of Nuno Espirito Santo’s squad to play Wolves on Sunday.

The midfielder joined from Lyon in the summer of 2019 for £54million and has four years left on his contract.

He’s struggled to adapt to life in the Premier League and despite the odd occasion in which his clear talent has shone through, he’s never looked comfortable in a Spurs shirt.

And ahead of Tottenham’s clash at Molineux, Nuno insisted it was not his job to convince Ndombele, or anyone else, to play for the club.

Nuno said that he can only do so much to motivate individual players, claiming the desire has to come from Ndombele himself.

“What happened in the past I can’t even think about, I don’t mention out of respect,” he said.

“What I can tell you is that Tanguy is with us, he works but we have to speak honestly and to take the best out of Tanguy [it] has to come from himself.

“I don’t want to go much further than that but it has to come from himself.