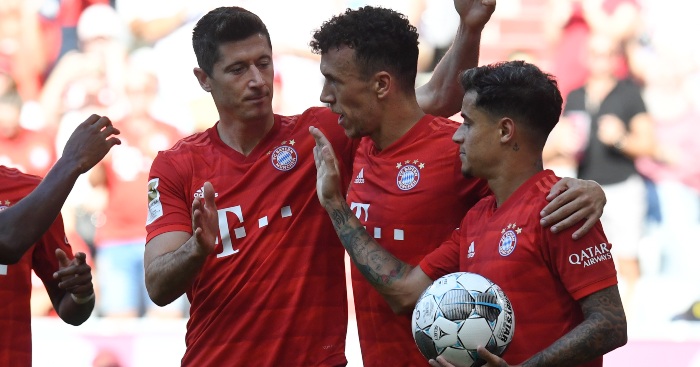 Ivan Perisic has revealed that Jose Mourinho personally called him when in charge of Manchester United to discuss a potential transfer.

The Croatian winger, who traded Inter Milan for Bayern Munich this summer, had been linked with United for an eternity, although a move never came to fruition.

Now, the 30-year-old has confirmed that United did make a move for him – although he only found out why it had collapsed two years after the deal fell through.

“How close was I going there? Very close,” he told The Athletic.

“It was an amazing thing for me when Jose called me. It was difficult to say no to him.

“In fact, I really, really wanted to join him and play for United. It was a dream of mine to play in all the big leagues. But it didn’t happen.

“It was painful for me. But I don’t want to go into the details. I only found out myself the real reasons two years later.”