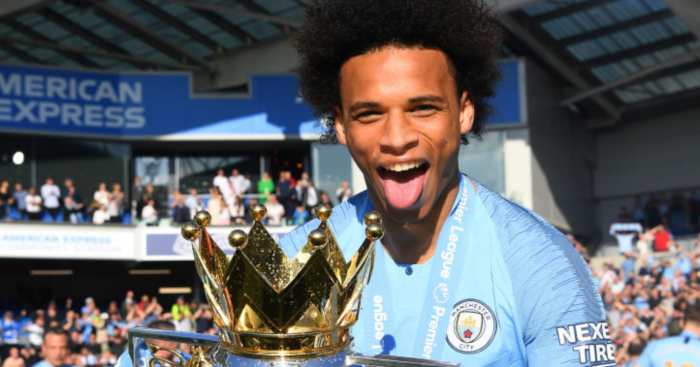 Bayern Munich CEO Karl-Heinz Rummenigge says the club are waiting on an answer from Manchester City’s Leroy Sane over the winger’s future.

Rummenigge claimed the Bundesliga champions had not made an offer for the Germany winger last month, despite Bayern’s claim that City are looking for an ‘insane’ fee.

Bayern though are believed to have made the 23-year-old their No.1 summer target and are expecting an answer from the forward when he returns from holiday.

Some of City’s first-team squad returned to pre-season training today, but Sane is still away on holiday and expected to return this week.

“I’d like to think he’ll return from his holidays this week. That’s where he wanted to consider his future,” Rummenigge said at the official presentation of Lucas Hernandez. “We’ll have to wait and see if there’s any movement.”

Sane is under contract with domestic Treble winners for the next two seasons, but Bayern are in need of some attacking flair and are looking to replace Arjen Robben and Franck Ribery.

Rummenigge says the club are waiting for the first big European transfer to set off the transfer merry-go-round.

He added: “We are waiting, all the clubs are waiting for the first big transfer. Because that will then trigger more big transfers. We are well positioned and patient.”