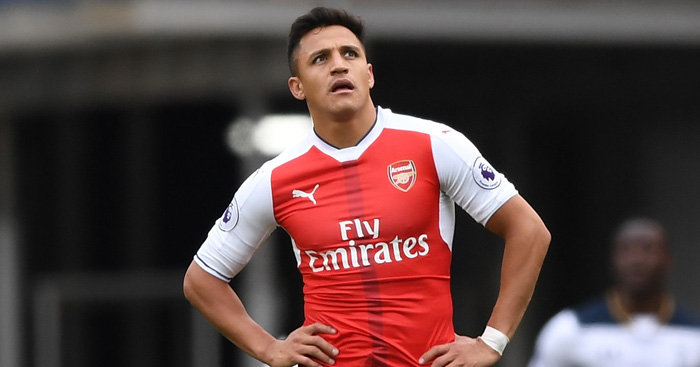 Bayern Munich will not bow to English “nonsense” and spend £100million on a player, according to CEO Karl-Heinz Rummenigge.

The prospect of the world’s first £100m footballer has surfaced over the past year, with Manchester United spending a record £89.3m on Paul Pogba.

It has been reported that Bayern could be forced to spend a similarly large amount on Alexis Sanchez if they want to prise him from Arsenal, but such a scenario has been rubbished.

When asked if the club could be forced to spend £100m on a player due to rising fees instigated by the Premier League, Rummenigge told Suddeutsche Zeitung: “You don’t have to get involved in every bit of nonsense the English start. It’s not like they only drive on the wrong side of the road.

“Of course we are not finished. We have a clearly defined plan of action. At our level, quality is the top priority.”