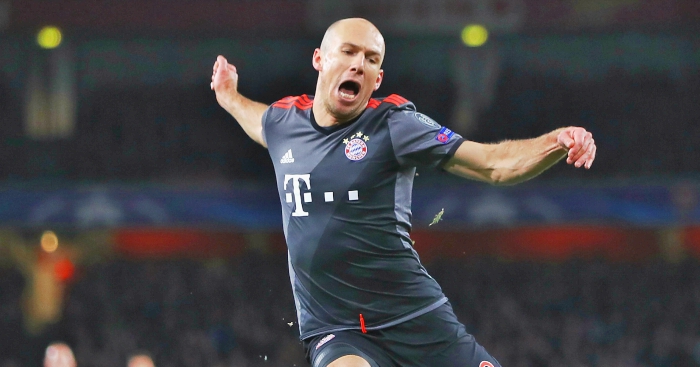 Borussia Dortmund starlet and England youth teammate Jadon Sancho has already put in a good word for the Bundesliga, and former Chelsea winger Robben – who last month confirmed he will leave Bayern at the end of this season – has now also praised Hudson-Odoi.

“He is one of the best (young players) in Europe. You are better off getting your chance and if you get that chance then you have to take it,” Robben told BeIN Sports

“For young players, it’s always the same. First, you have to take the big step to achieve it. Become a professional football player at the highest level, get into the first team, get your place.

“Then, second, which can be more important, what’s sometimes missing is that you have to stay there.

“Staying there is often more difficult than actually becoming a footballer in the first place. You have to to prove it, game after game, season after season and don’t be happy.

“Don’t just be happy when you achieve something little or small.”