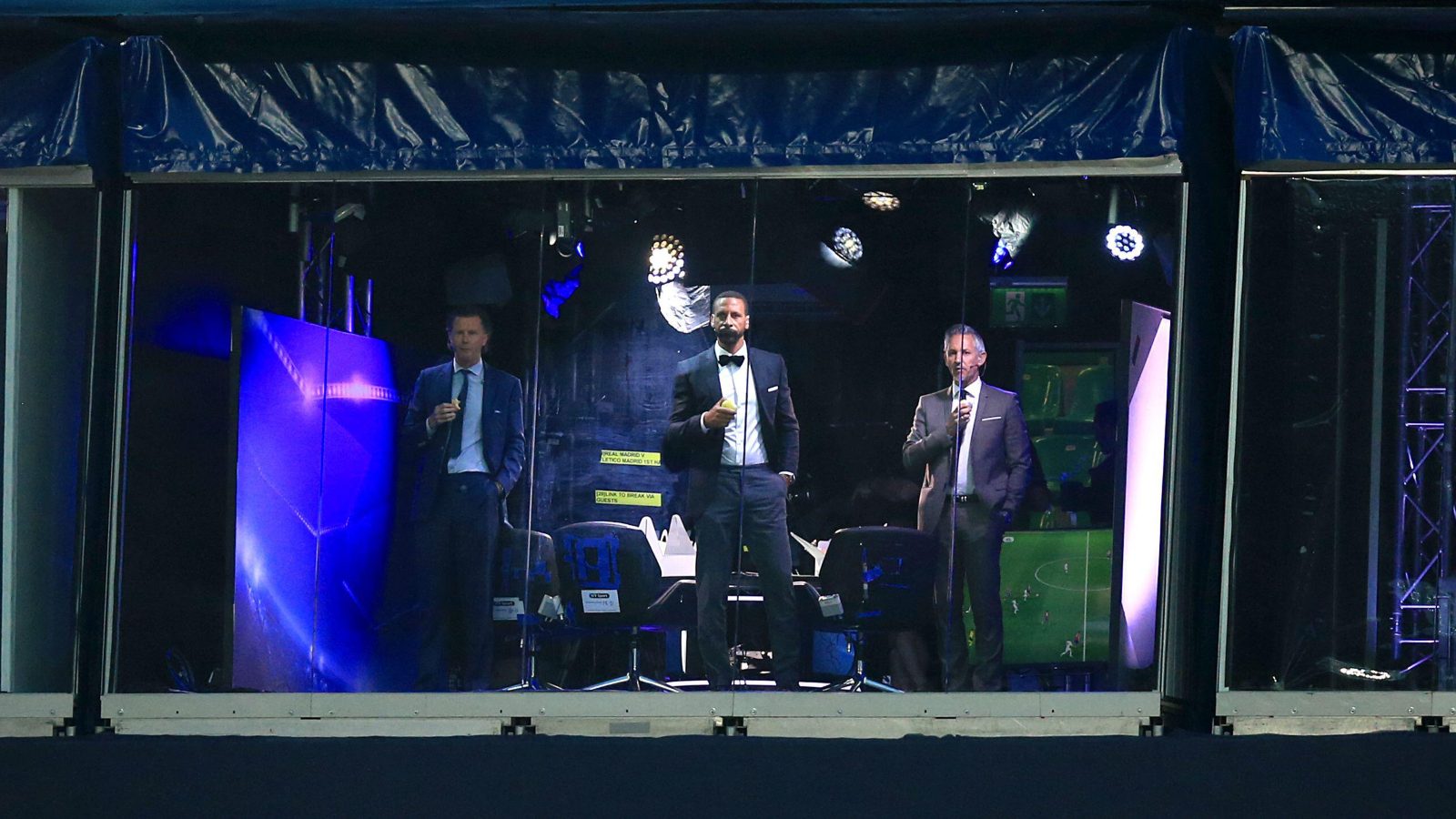 The Red Devils were famously beaten to the Premier League title in 2012 when Sergio Aguero scored a dramatic last-gasp winner against Queens Park Rangers.

Man Utd thought they had won the title as the final whistle blew in their match against Sunderland at the Stadium of Light, only for word of Aguero’s winning goal to filter through moments later.

Ferdinand and Zabaleta were joined by presenter Gary Lineker and fellow pundit Alan Shearer for the coverage of Group C’s final round of fixtures with Argentina, Poland, Mexico and Saudi Arabia all in with a chance of qualification.

Argentina and Poland eventually qualified from the group but at one point Mexico were only missing out because they had been awarded more yellow cards than Poland.

After the conclusion of the matches, the BBC Sport panel discussed how they had been in similar situations during their careers.

“You don’t really know what’s going on. You’re focused on the 90 minutes and you’re asking around ‘are we through?’ or ‘what’s the score in the other game?’. You need people on the outside to be helping.”

Referring to the situation at the Stadium of Light on the final day of the 2012 Premier League season, Zabaleta ruthlessly said: “Like in 2012…”

That triggered Ferdinand to jokingly suggest he was going to walk off air while he told former Man City defender Zabaleta to “go now”.

The Man Utd legend replied: “I weren’t going to say.

Then Lineker gave his rendition of Martin Tyler’s iconic commentary before moving on, he said: “Aguuueeeerrroooo. That’s a good point.”

Former Man City defender Nedum Onuoha recently described what it was like in the pressure cooker atmosphere of the Etihad Stadium when they beat QPR to win the Premier League title.

“Just before they scored their second goal, I’ll never forget Mancini was on the sideline and he’d completely lost the plot,” Onuoha said in November.

“He was cursing his players, he was insulting them, he was doing everything. The place was wild. The pressure in the stadium was as high as I’ve seen anywhere, in any game. It was chaotic.

“After they scored the third, I thought we were down. I realised we weren’t down when, five seconds after I had my hands on my head, I looked up at our fans and they were celebrating in the far stand.

“I took a breath in, I looked around and saw every single person in the stadium celebrating. I thought, ‘This is a moment which I don’t think will ever be replicated.'”