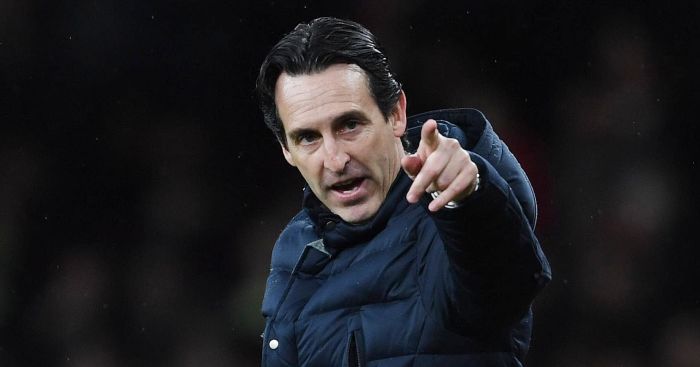 The Gunners finished fifth in the Premier League in their first season since Arsene Wenger decided to leave the club, while they still have a chance to qualify for the Champions League when they play Chelsea in the Europa League final in a couple of weeks.

And Ornstein has claimed that Arsenal‘s summer recruitment plan is well underway.

“Despite still waiting to appoint a technical director, sporting director, director of football, they have identified targets and conversations are underway,” Ornstein told BBC Radio 5 Live.

“They’re looking for experience and youth in their recruitment. Their priorities are a central defender and a box-to-box midfielder.

“Previously in January they came close to a deal for Christopher Nkunku from PSG. This is of course is to replace Aaron Ramsey [who is joining Juventus on a free transfer].

“[PSG’s] Adrien Rabiot is among the players they’ve tried to sign in the past and have a long-standing interest in but he’s quite a complex individual and has had some issues off the pitch.

“As a secondary brief they’d be looking at a wide forward. In January they came close to a deal for Ivan Perisic and had interest in Yannick Carrasco.

“There is interest in bringing in a left back and possibly a right back, but again, those are secondary to the central defender and box-to-box midfielder.”