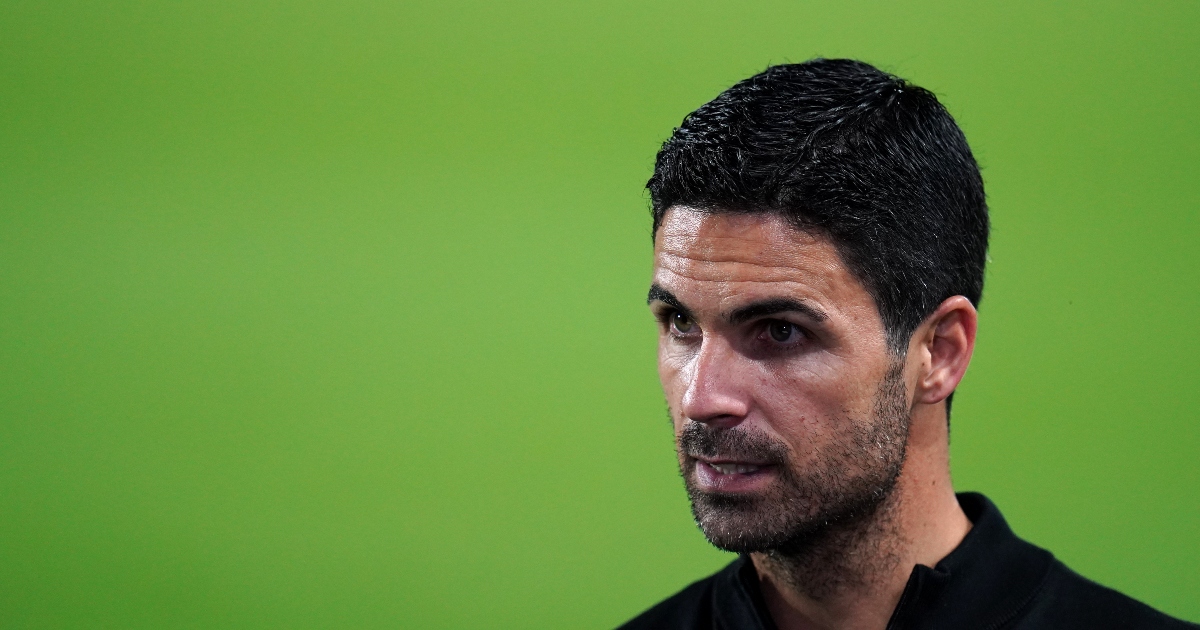 Arsenal manager Mikel Arteta is hopeful his players can follow in the footsteps of club legend Patrick Vieira.

His league triumph in 2003/04 famously came in the ‘Invincibles’ campaign when Arsenal won the championship without losing a single game.

Arteta also captained the club as a player. He won the FA Cup in 2014, helping end the north Londoners nine-year trophy drought.

On Monday evening, Arsenal welcome Vieira’s Crystal Palace side to the Emirates Stadium.

Vieira was a highly influential player for the Gunners and is regarded as one of the greatest midfielders in Premier League history.

So with the arrival of players like Arteta – who also played as a central midfielder – would instantly draw comparisons to the France legend.

Patrick Vieira failed to win on both of his two returns to play at Arsenal 0-2 in the Champions League 2006 with Juventus and 0-0 in the Premier League with Man City 2010.

Arteta feels showing your ability is the best way to put any comparisons to bed:

“I think when you get that comparison you need to accept straight away that if you don’t win three or four Premier League titles, you will always be worse than the previous one,” he said.

“They have already done it and you have just started, so for three or four years prepare yourself that you’re not going to be as good with every comparison.

“It’s impossible to achieve it in three weeks, so just focus on what you are as a player, what you are asked by your manager to do, be yourself and don’t try to be anyone else.”

And asked if Arsenal have a problem moving on from “heroes” such as Vieira, Arteta replied: “It is, because normally they become heroes when they are successful and when you win football games and trophies.

“To do that, obviously you don’t just need an individual you need a squad and in this context probably, (right now) is the best-ever generation in Premier League history – to become champions of this league, the top points that they used to have, today it wouldn’t be enough even today to win the Premier League.

“So that’s very significant as well but that has to be the aim. The club has done it in the past and we are looking to do it again.”