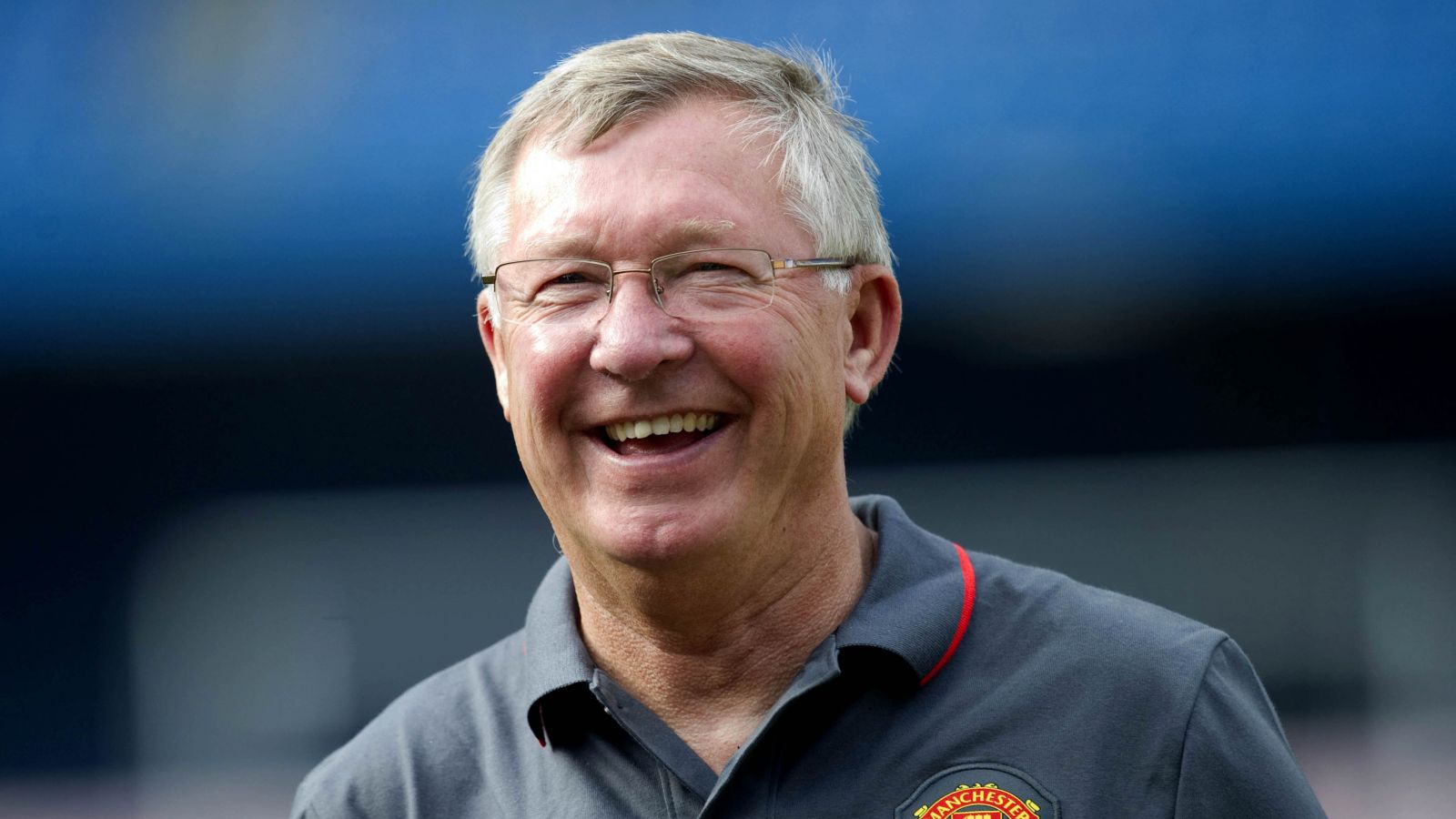 Graham Bean reveals he used to “muddy the waters” by “lobbing” grenades at the Football Association, including a time when former Man Utd boss Sir Alex Ferguson was one of his clients.

Bean was the first FA compliance officer but eventually switched sides to defend Ferguson, Rafa Benitez, David Moyes and other big-name managers and players when they got into trouble with the governing body.

Man Utd legend Ferguson was probed on several occasions for complaining about referees and the fixture scheduled being in favour of his club’s opponents.

But on behalf of Ferguson, Bean once claimed, in correspondence with FA chief executive Brian Barwick, that the former Man Utd boss had “been subjected to an unnecessary and inappropriate inquiry, to the point of harassment,” and that Ferguson was “stopping short of making an official complaint”.

Bean told The Athletic: “It was all tactics. There was never any real prospect of pursuing a case against the FA for harassment. What I did was muddy the waters by lobbing in this grenade. It was a tactic I used a number of times.

“It would have been a major news story if it had leaked out that the biggest name in football was complaining he was the subject of harassment from the FA. It was something the FA would not want in the public domain. It would cause them huge embarrassment and be headline news — and I knew that.”

Bean added: “They (the FA) couldn’t stand me. At one point, it was getting so antagonistic between us, with the aggressive way that I was working to defend my clients, that they convened a meeting — peace talks — to sort it out round the table. I went along but it didn’t really change anything.”

His decision to switch to representing Ferguson and others against the FA did not go down well inside the governing body, while Bean has revealed that the relevant people “were desperate to get Fergie, absolutely desperate. There were times when he got off (disciplinary charges) and I had contacts inside the FA who were telling me it was like a nuclear bomb going off inside the building”.

There was one instance where Ferguson was hauled in front of an independent disciplinary panel, and found guilty, but only issued with a warning for comments about referee Neale Barry.

Bean continued: “Fergie was ecstatic. A few weeks earlier, (Chelsea manager) Jose Mourinho had been fined heavily for something very similar. Fergie thought he had got one over on him as well as the FA. All he kept saying was ‘Mourinho will be going fucking mad’ and laughing loudly.”