Home All The News Begovic: Mourinho the best manager I’ve worked under 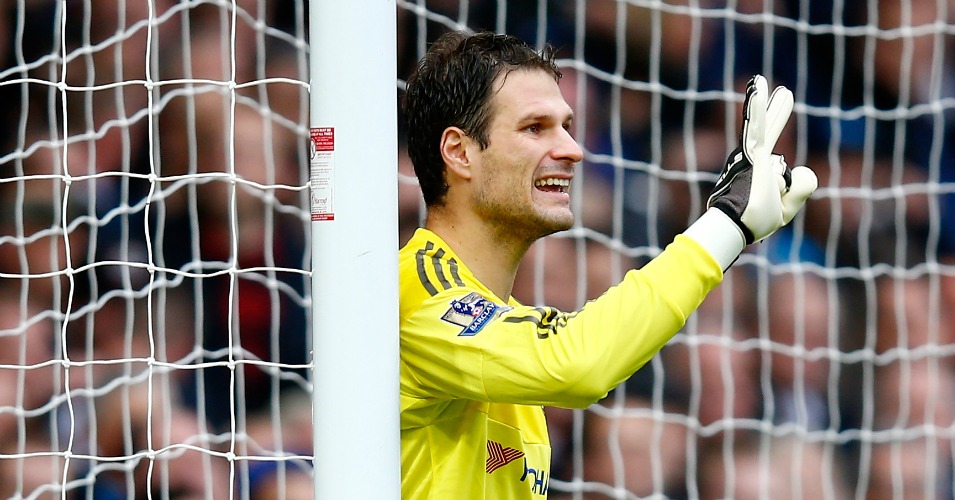 Bournemouth goalkeeper Asmir Begovic felt Antonio Conte was just what Chelsea needed – but named Jose Mourinho as the best manager he worked under at Stamford Bridge.

Mourinho signed Begovic from Stoke in 2015 but the Portuguese only lasted until December that year before Guus Hiddink and then Conte took charge.

Begovic featured only twice in the Premier League under Conte last term and has now joined Bournemouth, where he can expect to be first-choice under his new boss Eddie Howe.

Conte led Chelsea to the Premier League title in his debut season in England but Begovic was in no doubt about which Blues coach he rated best.

“I think the best manager I’ve worked under – and it was a shame it was for such a short time – was Mourinho,” Begovic said, forgetting that Paul Ince managed him during his short loan spell at Macclesfield in the 2006/07 season.

“The way he thinks about the game, the way he works with players was incredible to see.

“Obviously, he brought me to Chelsea so I’m grateful to him for that.

“I was lucky to play under many good managers but I would definitely put him on top of the pile. I learned a lot from him in the short space of time we worked together.”

Begovic feels the Italian arrived at the right time for the club.

“Conte was good. He was very intense, very intense in his work, very driven in his structure and the way of playing,” Begovic said.

“I think that’s what we needed after a year of turmoil. It was important to buy into the philosophy as a team and the structure. That’s what we did.”

Begovic admitted his farewell with Conte was brief.

“It was very quick. ‘Good luck’. I wished him all the best, it was simple as that,” Begovic said.

“We had a couple of conversations but he left the decision up to me. He respected my wishes to want to achieve a new challenge. He was respectful of that.

“There was not much pull from him. I did my bit and was professional there and played my part. It was time to move on.”