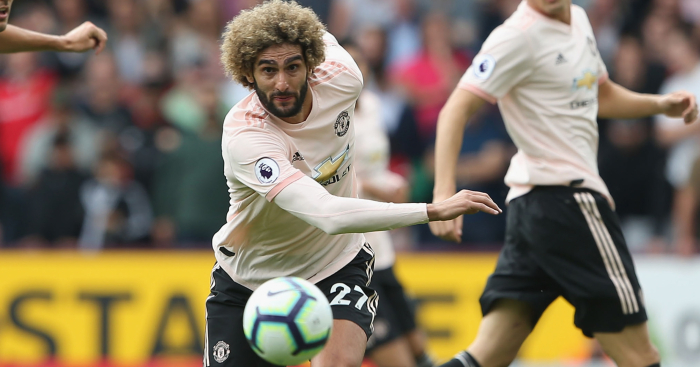 Belgium boss Roberto Martinez is backing Marouane Fellaini to be fit for Manchester United’s clash with Chelsea over the weekend.

It has been a tough start to the season for United but they did go off to the international break with a win after coming from two down to beat Newcastle United 3-2 late on.

There had been fears that Fellaini could miss United’s next match but those fears seemed to have been allayed by Martinez.

Martinez rested Fellaini in Belgium’s friendly against the Netherlands on Tuesday, but he should be fit for their Premier League match with Chelsea on Saturday.

“[Fellaini] should be fine – it’s just he wasn’t 100 per cent,” Martinez said. “He’s got an important game at the weekend and this wasn’t the game to use players who weren’t 100 per cent.

“We expect he should be fine in the next couple of days.”