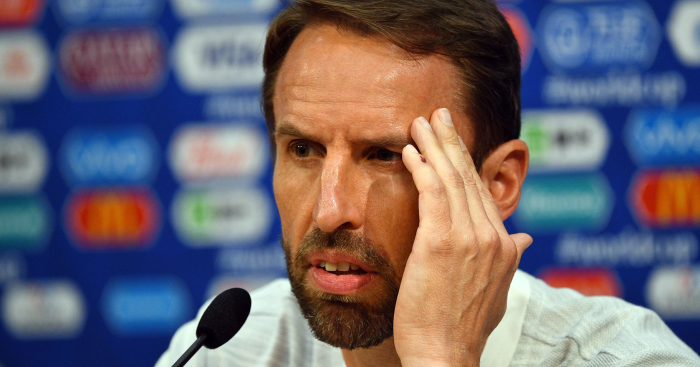 Gareth Southgate believes his side were suffering from fatigue when his side fell to a 2-0 defeat to Belgium, and claims their opposition looked fresher having had a days more rest.

Thomas Meunier gave the Red Devils a first half lead, before Eden Hazard killed the game off with less than ten minutes to go.

England had applied a lot of pressure on the Belgian defence, with their most notable chance a clearance off the line by Toby Alderweireld when Eric Dier burst into the box and chipped the ball over Thibaut Courtois.

“Belgium are a better side than us,” Southgate told ITV after the game.

“We had to play flat out. We had a day less to repair and recover. It was a game too far for us.

“Belgium are a top team and they will be thinking they should have gone further than they did. We caused them problems and pinned them back but they have players of the highest quality.

“Two years on, you look at the number of caps and age of squad for Belgium. This is their peak but we are nowhere near that and we knew that the whole way through.”