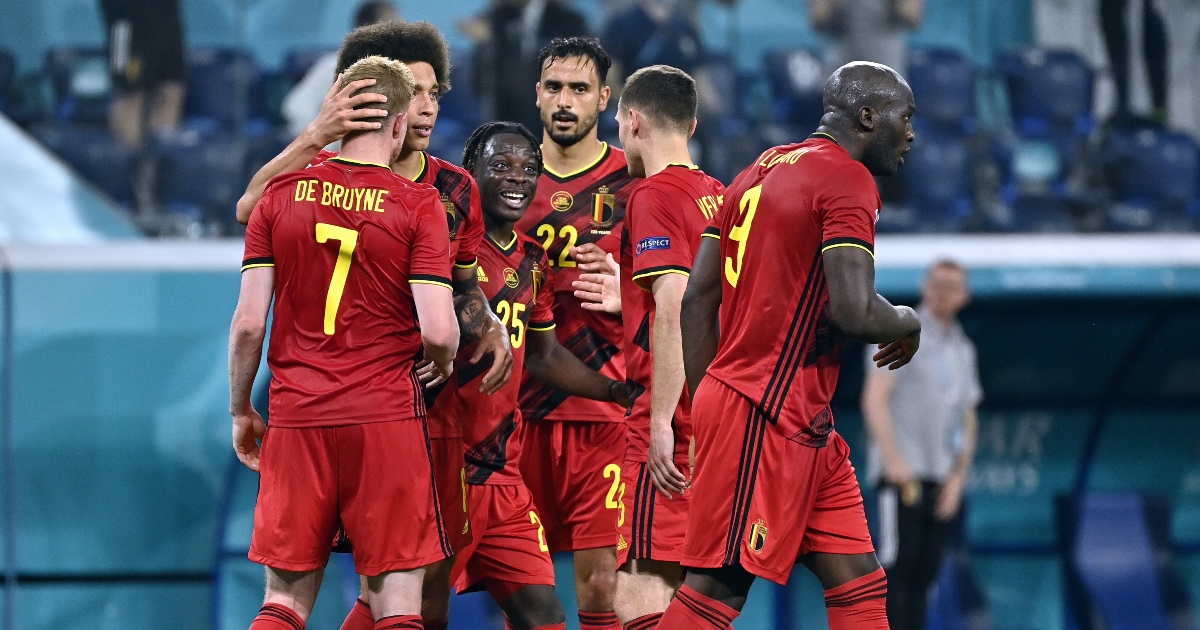 An own goal from Finland goalkeeper Lukas Hradecky and a smart Romelu Lukaku finish sent Belgium into the last 16 of Euro 2020 with a perfect record from Group B after a 2-0 win in St Petersburg.

The Finns had fought an increasingly desperate rearguard action in the hunt for the point they hoped would prove enough to seal qualification but were ultimately left to almost certainly exit the tournament.

Thomas Vermaelen’s 73rd minute header from a corner struck a post before dropping over the line after striking the hand of the unfortunate Hradecky, who had earlier kept his side in the game.

And Belgium consigned the Finns to their fate in the 81st minute after a clinical turn and shot in the box by Lukaku, making up for an earlier effort that had been ruled out by VAR.

The Belgians eased into the game secure in the knowledge they had already done enough to progress, but despite making eight changes boss Roberto Martinez kept most of his big guns involved.

Unsurprisingly, they dominated the early stages, but apart from a couple of early attempts by Lukaku to muscle his way towards goal, the well-organised Finnish defence held firm.

It took half-an-hour for Belgium to have their first real chance when the ball fell to Axel Witsel on the edge of the box, only for the midfielder to spoon his effort way over the bar.

Lukaku should have done better in the 37th minute when he was sent through by an incisive Kevin De Bruyne pass but fired his low shot straight at Hradecky.

Hradecky stretched brilliantly to deny 19-year-old Jeremy Doku shortly before the break as the Finns headed for the interval still in pole position for a place in the last 16.

Stacking all 11 men behind the ball, the Finns looked increasingly confident and even managed a rare shot on target just past the hour-mark when Rangers’ Glen Kamara shot straight at Thibaut Courtois.

Hradecky saved his side once more in the 63rd minute when he denied Eden Hazard and two minutes later Lukaku blasted past the keeper, only to have his effort ruled marginally offside after a lengthy delay.

But Vermaelen’s header provided the crucial breakthrough for the Belgians and Lukaku’s clinical finish left Finland, who ended the group in third place on three points, hoping for a mathematical miracle if they are to avoid an early trip home.