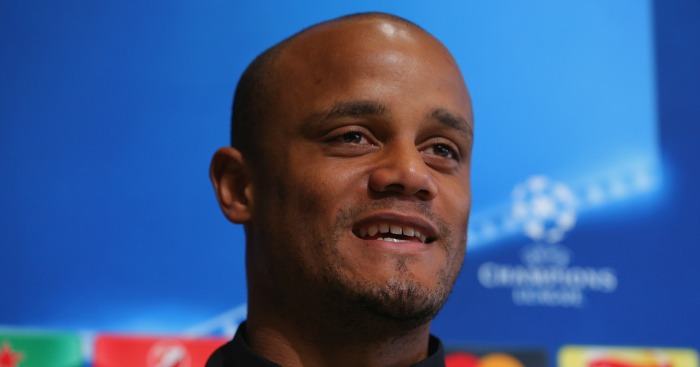 Belgium and Manchester City captain Vincent Kompany has said he will miss Euro 2016 with a thigh injury sustained against Real Madrid earlier this week.

Kompany lasted only a few minutes of City’s Champions League semi-final second leg in Madrid on Wednesday before he went down with a thigh problem and was forced off.

It was the latest in a line of frustrating muscle injuries for Kompany, who missed large parts of City’s stuttering season with calf problems.

On Saturday night, he wrote on his Facebook page: “I’ll miss the Euros. To me that’s very sad news.”

Kompany’s future at City – where Pep Guardiola will replace Manuel Pellegrini in the summer – has been questioned by some given his injury woes, but the 30-year-old vowed to return stronger.

His Facebook post continued: “I could be standing here, feeling sorry for myself. I could fear for my career, as others may do. I could give up.

“That is not me. I decide on my future.”

Kompany has suffered five different injuries this season, appearing in only 22 of City’s 57 matches.

Kompany travelled back with City from Madrid, but has since returned to Spain for treatment on his injury.

The defender, capped 70 times by Belgium, said: “I remain calm and positive. I will continue to follow my path and I will do so with more conviction than ever.

“I trust my friends and team-mates to do well and do us proud at the next European Championships in France. I am now officially their most fervent supporter and I will be there to support them.”