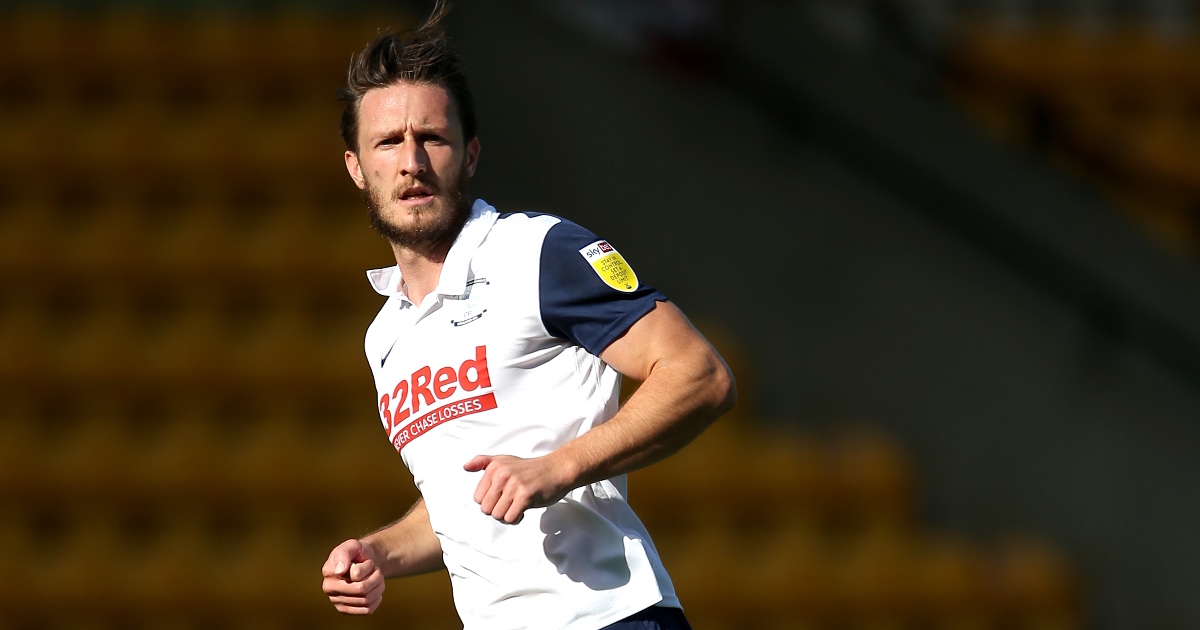 Ben Davies is ‘determined’ to make it at Liverpool and will reject any approach from Celtic, according to reports.

The centre-back joined from Preston in February amid Liverpool’s defensive shortage.

He was described as a ‘Rolls Royce’ by Preston chief Peter Risdale but is yet to make his Anfield debut.

On Friday, reports emerged stating that Celtic had reignited their interest in Davies.

They’re rumoured to be plotting a loan move for the 25-year-old so he can become a first team regular and regain some confidence.

Signing Davies would also help the Bhoys to replace Kristoffer Ajer, who is nearing a Celtic Park exit.

But according to the Mirror, Davies won’t be leaving Liverpool this summer as he wants to impress Jurgen Klopp.

The defender will fight for a place in the squad, even if that means spending more time on the bench.

He could be given his opportunity in the early rounds of the FA Cup and Carabao Cup.

The report also states that Klopp is willing to give him his chance, should he continue to train well.

The Reds have signed Ibrahima Konate from RB Leipzig for £36million, with Klopp ‘excited’ by the Frenchman’s potential.

Virgil van Dijk and Joe Gomez are also on the road to recovery.

Van Dijk was handed a cruciate ligament injury by Jordan Pickford in October’s Merseyside derby, ruling him out of Euro 2020.

The centre-back was a big miss for Holland as they were knocked out in the last 16 by Czech Republic.

Elsewhere, the Reds have confirmed a new contract for young winger Harvey Elliott.

They did not confirm the length of the deal, although it is said to be ‘long-term’.

Elliott is a boyhood Liverpool fan who spent last season on loan with Blackburn in the Championship.

“Especially for me, being a Red, as well as my family – it’s nice to make them proud and make myself proud. But the hard work carries on.”