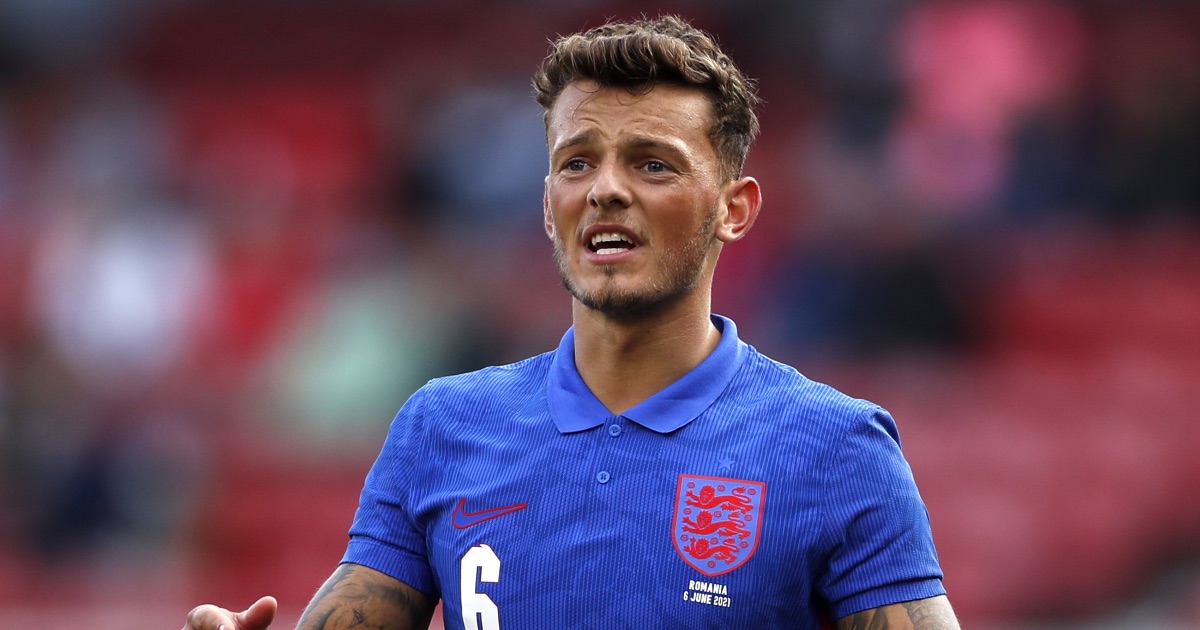 Ben White is the man to replace Trent Alexander-Arnold in England’s final 26-man squad for Euro 2020.

White, James Ward-Prowse and Jesse Lingard were thought to be the main contenders for the vacant spot, but the Brighton centre-back has come out on top, reports The Athletic.

The uncertainty over Harry Maguire’s fitness was likely a crucial determiner in Southgate’s decision, with White’s versatility also a bonus for the England boss.

The 23-year-old only made his England debut last week and a first international start on Sunday.

Southgate originally said White was handed a place in the provisional 33-man squad for the experience that comes with being part of such a group.

After England laboured to the 1-0 win over Romania, Southgate praised Ward-Prowse in particular and claimed the selection decision would be based more on the cover the team requires rather than performances in the warm-up games.

“Prowsey’s professionalism and approach all week, given the disappointment of being left out, has been first class, absolutely first class,” Southgate said.

“The decision won’t necessarily be about the performances from (Sunday’s match) as such, it is going to be positional really and the area where we feel we might need the most cover.”

England take on Croatia in their Euro 2020 opener on Sunday and Liverpool skipper Jordan Henderson will use the time to try and prove his fitness, having played for the first time in 106 days after undergoing groin surgery.

He took the captain’s armband from Marcus Rashford when the goalscorer was replaced on Sunday and made the call to step up and take the second penalty of the evening himself.

Southgate admitted he thought Calvert-Lewin would have been the taker, adding: “Marcus and James Ward-Prowse were the two nominated at the start of the game.

“He’s been a very positive influence around the camp with with the group. It’s a step forward for him physically today, which was important in order for him to be able to play some sort of part in the tournament.”