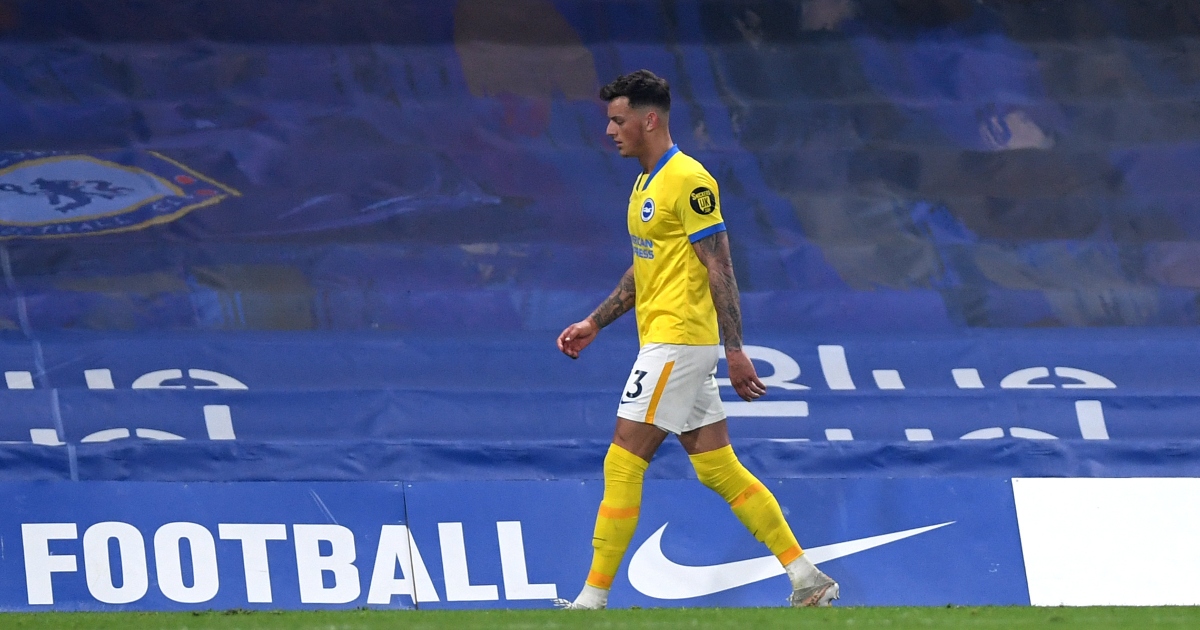 Ben White has travelled to London this weekend to complete his long-awaited move to Arsenal, according to reports.

A £50m bid has finally been accepted by Brighton, who rejected the Gunners’ two previous offers of £40m and £47m.

He will complete his medical today, according to the Daily Mail, with personal terms agreed and an announcement set to follow in the coming days.

His composed performances have attracted interest from a number of big clubs, including Manchester City and PSG, while earning him a call-up to the England squad for the Euros.

David Seaman, the legendary Arsenal goalkeeper, thinks White will thrive at The Emirates.

He told Goal: “He’s got everything [needed] to go and take hold of it and give it his best shot.

“He’s got the physique, he’s got the temperament. At Leeds [White’s former club] it’s a high press, high-tempo game, so his fitness is also not in doubt.

Simon Jordan, however, has questioned White’s thinking behind a move to north London.

The talkSPORT host said: “Why would he want to go there?

“With respect to Brighton it’s a step up but there may be other steps available to him that are far more compelling than Arsenal.

“If Ben White is now in the international squad and revered the way he is, because he’s a top quality player, why are Arsenal in the mix? Arsenal are all over the place.