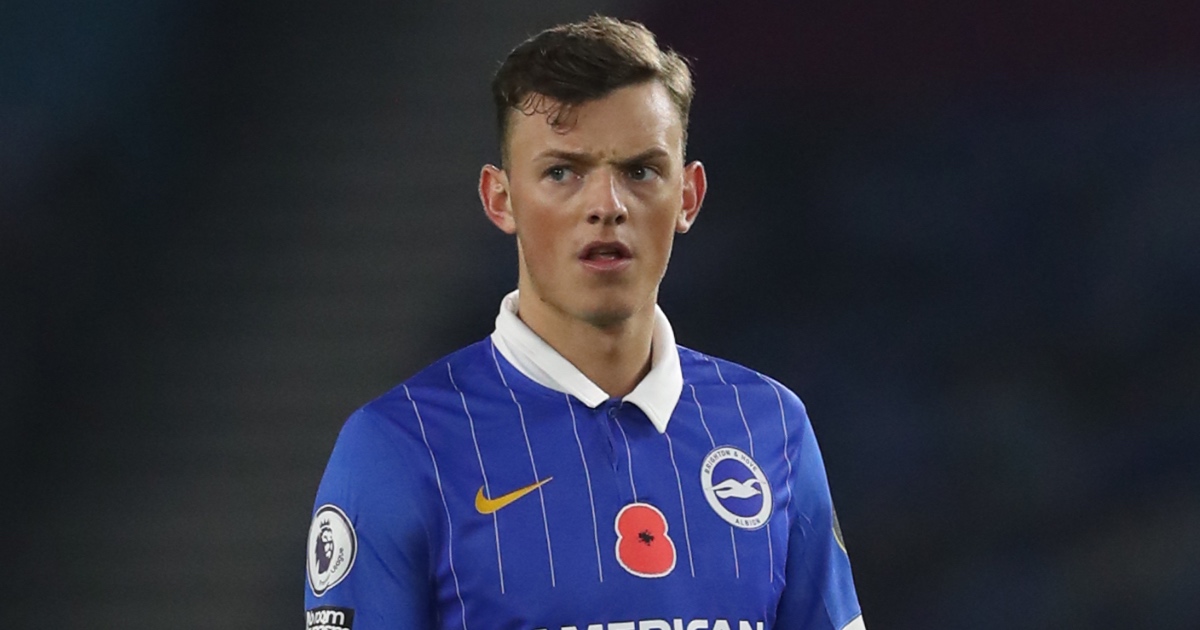 England defender Ben White has signed a five-year deal with Arsenal, according to reports.

The 23-year-old is one of Mikel Arteta’s main transfer targets this summer.

He’s been the subject of three bids throughout the transfer window.

Arsenal were unsuccessful with their opening offer worth £40million, before seeing another bid worth £47m knocked back.

The two clubs have since agreed on a deal worth £50m, which could soon be completed.

According to transfer guru Fabrizio Romano, White has put pen to paper on an Arsenal contract lasting until June 2026.

The deal is confirmed and an announcement from both sides is expected in the coming days.

White will become one of the most expensive Englishmen of all time. He will also sit third on Arsenal’s list of record arrivals, behind current stars Nicolas Pepe and Pierre-Emerick Aubameyang.

The defender will compete with Gabriel, Calum Chambers, Rob Holding and Pablo Mari for a place in the starting lineup.

He said: “It needs to work out because Arsenal are not in the position to shift out £50m for a player. He’ll definitely have to start.

“If it does happen and the medical is all good, he’ll have to hit the ground running. It’s a difficult one, it’s a lot of money.

“They’re looking at the years ahead and they see a future. He can play in midfield or as a full-back. At £50m, you’ve got to be the master of your position.”

The signing will take Arsenal’s summer spending to around £77m.

Romano also provided an update on the situation of Hector Bellerin. He says a deal is ‘yet to be agreed’ between Arsenal and Inter for the Spain international.

Inter are on the lookout for a new right-back after allowing Achraf Hakimi to join French giants Paris Saint-Germain.

Bellerin is their ideal solution as he reportedly wants to leave the Emirates in search of a new challenge.

Inter are plotting an initial loan move which will include the option to buy for £21m next year.