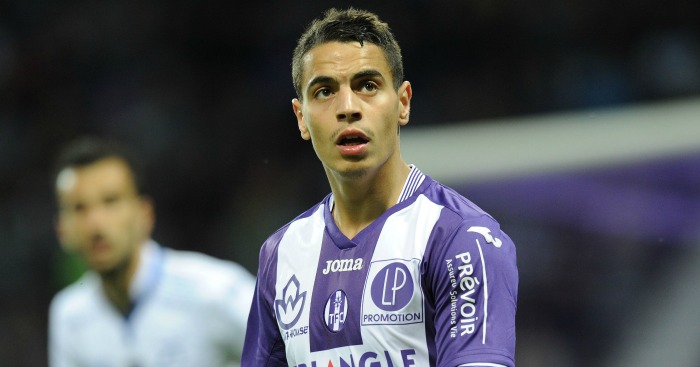 Toulouse manager Pascal Dupraz has claimed that striker Wissam Ben Yedder “could have gone to Arsenal”.

Ben Yedder has joined Sevilla in an £8m deal to replace the outgoing Kevin Gameiro but had been strongly linked with both West Ham and the Gunners after scoring 63 goals in 156 Ligue Un games.

“He could have gone to Arsenal, who are one of the best,” his old boss Dupraz told ESTADIO.

“But Sevilla are also a big club and I think La Liga is perfect for him, because he is a technical player and very attacking.”

Arsenal have apparently offered just under £30m for Alexandre Lacazette, with Lyon indicating that another £10m will buy the striker.