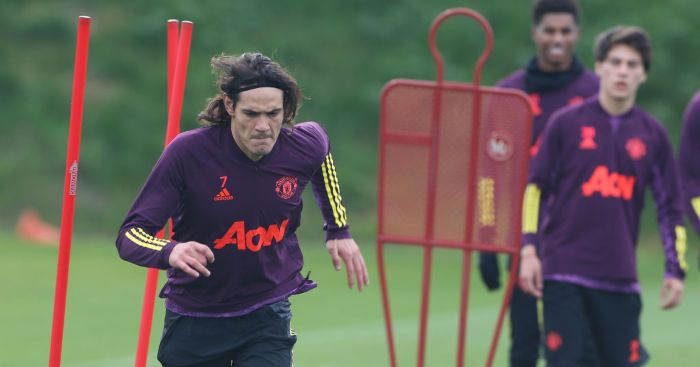 Benfica president Luis Filipe Vieira insists that if he’d met personally with Edinson Cavani then he would have signed for the Portuguese side and not Man Utd.

Cavani has hit 341 goals in 556 matches during his club career and is relishing the chance to prove himself in the Premier League.

And Benfica president Vieira claims that Cavani would’ve moved to the Portuguese giants if he had met with the Uruguay star.

Speaking to RTP (via Sport Witness) Vieira said: “Benfica made a proposal, sensible and the one we could make to sign Cavani.

“Everything led us to believe we’d close the deal, but when things start to take a while I asked them to send a proposal in writing. And when I go to see it was practically twice what we had said.

“Then I said we were not interested. I confirm that we were interested, but I can guarantee that if I had met with him, he’d have signed.”