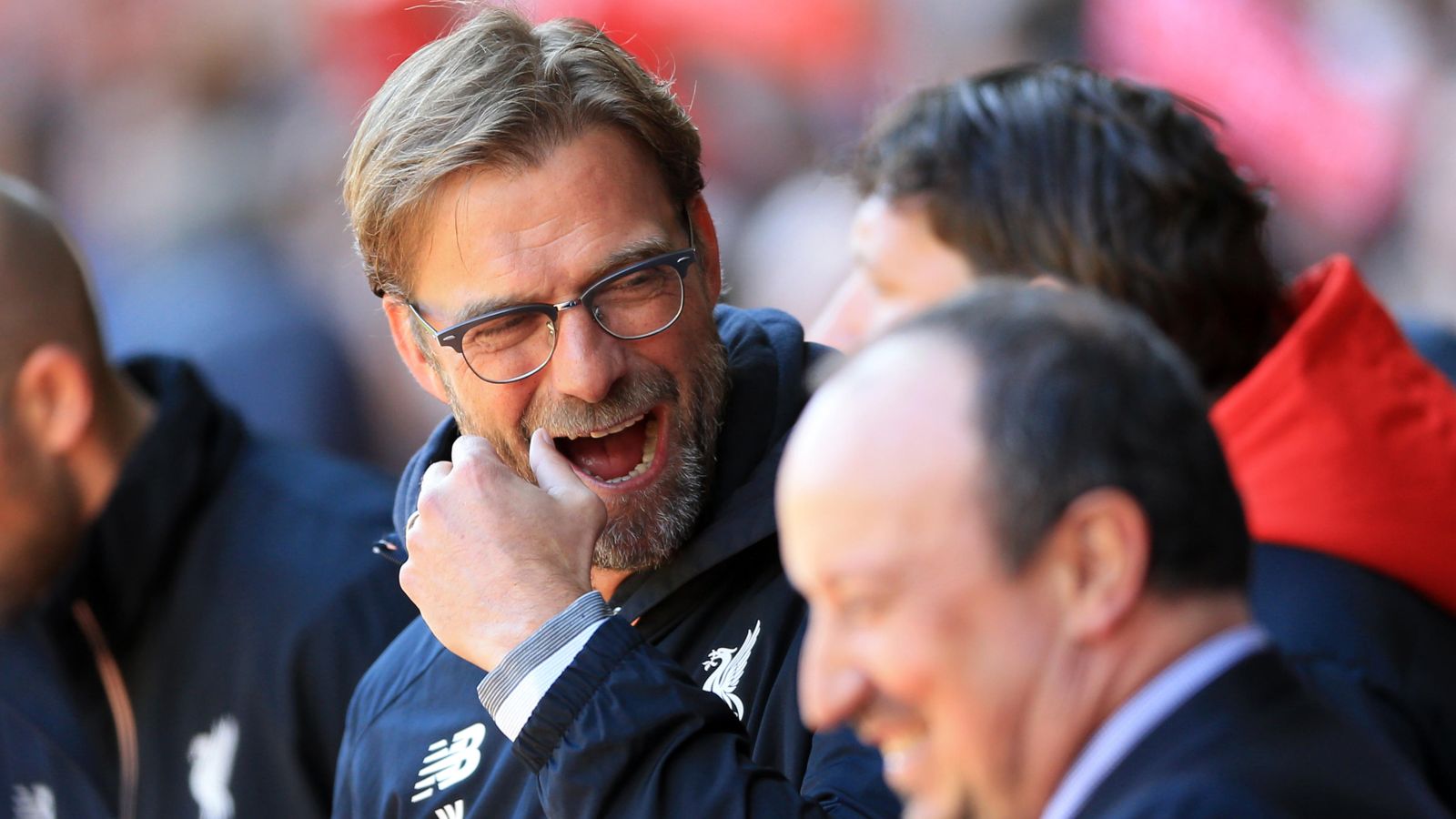 Rafa Benitez claims Jurgen Klopp wouldn’t have been able to sign a single player for the £20m budget he had during his time at Liverpool.

The Spaniard won the FA Cup and the Champions League during his time at Anfield with the £20.2m spent on Fernandes Torres from Atletico Madrid and the £19m splashed on Robbie Keane from Tottenham his two biggest purchases.

In a completely different market since Benitez left Liverpool in 2010, Klopp has spent over £20m on 12 players with the £70m spent on Virgil van Dijk and the £65m given to Roma for Alisson his most expensive signings.

And former Everton boss Benitez insists that you “can’t compare” his time at Liverpool with that of Klopp’s with the German still chasing a potential Quadruple this season.

Benitez told Spanish newspaper AS: “People remember (my) team… but they compare it to a Liverpool that has spent very well spent, it’s true, but with players worth 40 million on the bench.

“That’s why you can’t compare my Liverpool and Klopp’s, because you have to look at the contexts. I had a budget of 20m, 20! Tell me now with 20m what Liverpool can sign – nothing – if they are signing players of £40m for the bench.”

One of Benitez’s big signings at Liverpool was Babel, who the Reds signed from Ajax for £11.5m, and the Dutchman criticised the Spaniard last year while comparing him to Klopp.