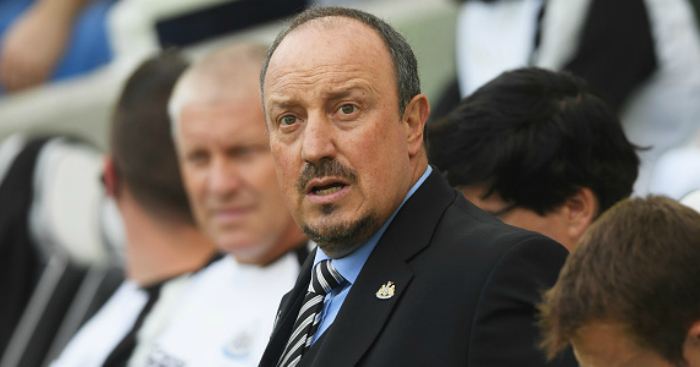 Rafael Benitez has dropped the shock admission that he used to watch terrible BBC sitcom ‘My Family’ when he first arrived in England.

The outrageous and sickening revelation came about as the Newcastle boss was discussing a run of four wins in seven games, for reasons that aren’t exactly clear.

Benitez said: “We have to stay calm, don’t panic – like Dad’s Army – don’t panic and carry on doing your job because it’s a long, long season.

“I see a lot of sitcoms, which I enjoy. I love the ‘Don’t panic! Don’t panic!’. When I first came, I enjoyed watching Father Ted, Fawlty Towers with the waiter who was supposed to be Spanish, but sounded more Italian. Only Fools and Horses is a big favourite of mine.

“I used to watch My Family, Blackadder, and the Vicar of Dibley, I watched them all. They were great fun. They helped me relax and now I watch them all.

“My English was poor when I first arrived – as it still is – but I used to listen to the Beatles to improve it. I watched the sitcoms for that as well, but I couldn’t always understand the Peckham accent.”

Our thoughts are with Benitez’s family at this difficult time and we hope they will receive whatever support they need to get past this devastating news.