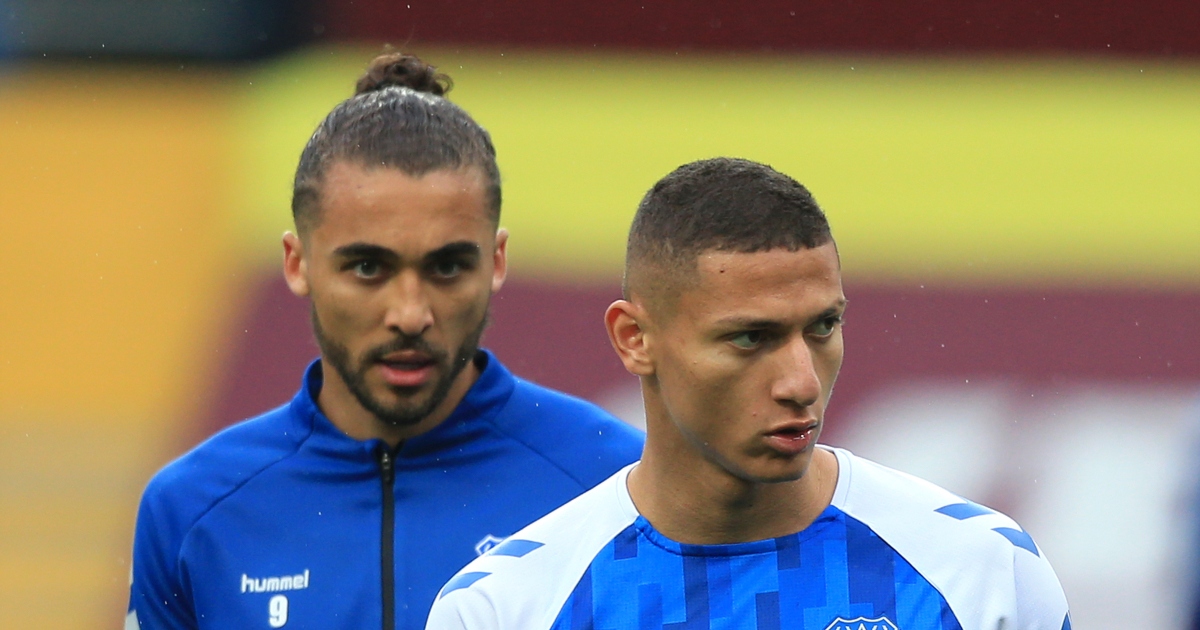 Rafael Benitez has provided a injury round-up ahead of Saturday’s clash with Watford as Richarlison is set for a return but another of key men remain unavailable.

Everton were without a number of first-team stars last week as they were defeated by West Ham at Goodison Park. It was a game in which they struggled in front of goal and Benitez confirmed they will be without main goal threat, Dominic Calvert-Lewin, for a while longer.

Benitez said: “We have some issues. Dominic has a re-injury. how long he will be out? We need to see. We will not see him for four or five weeks, maybe. I don’t like to put a timeframe on it.”

“Doucoure is someone who has lots of energy. How can we replace him? With someone with the same passion and energy, hopefully.

“Always I say that I don’t like to lie, Yerry Mina was playing three games with the national team, coming back he felt his hamstring in training the other day so he won’t be available.”

However, Brazilian Richarlison will be in the squad for the clash against his former side.

“Obviously the match fitness is an issue but he is happy and available for visit of Watford.”

Benitez was also questioned on his thoughts on Steve Bruce’s sacking at Newcastle. Bruce was Benitez’ successor at St James’ Park and whilst the Spaniard still has a good relationship with the Toon supporters, he admitted it was sad to see Bruce lose his job.

“My relationship with Newcastle fans is fantastic. I have good memories of that. But I don’t like to see any manager lose his job.”

Whilst Bruce may have lost his job, Claudio Ranieri is just starting his career at Watford, a career that didn’t get off to the best start as they were thumped 5-0 by Everton’s Merseyside rivals, Liverpool.

When asked about his relationship with Ranieri, Benitez revealed: “I met him between 1993 and 1997, I went to see him when he was Fiorentina manager. They treated me well and we have remained friends since then.”