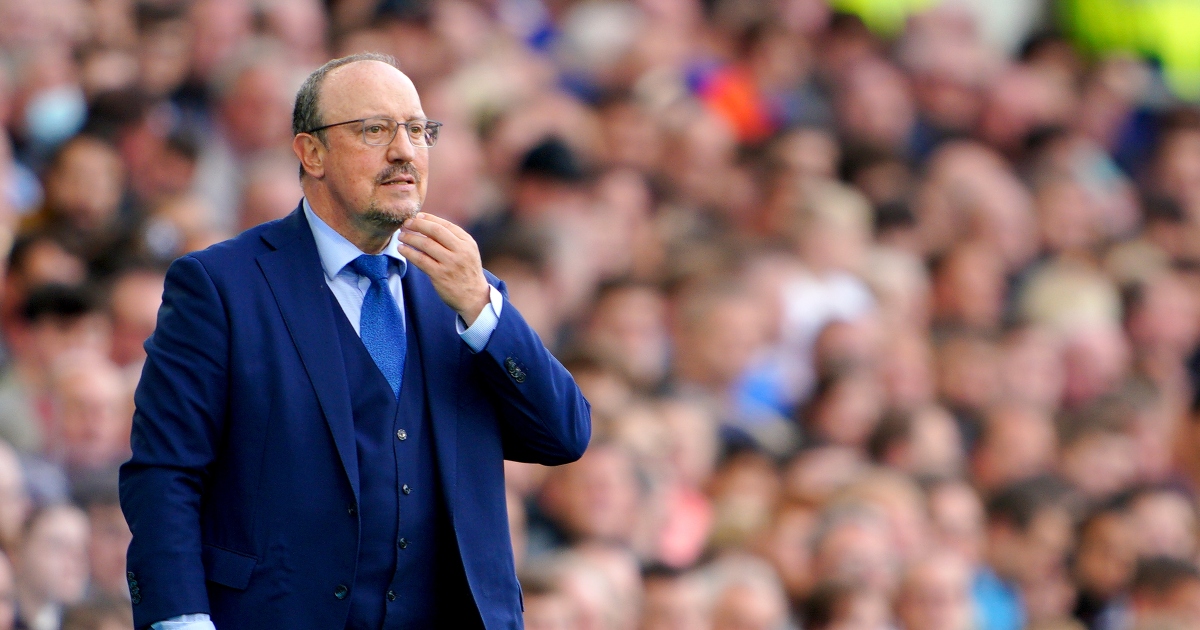 Rafael Benitez has voiced his disappointment in his Everton team’s defending after their 1-0 defeat to West Ham on Sunday afternoon.

Benitez, who was up against his long-time-foe, David Moyes, has opened up on his sides performance.

Speaking to Sky Sports, Benitez said: “I was disappointed to concede, set-piece or open play it doesn’t matter. We spoke about how dangerous this team could be in the air. The way the corner was given, we were more disappointed.

“I have a problem as I’m from Spain and in Europe, it is always a case of a free-kick when a player goes into the ‘keeper [in the build-up to West Ham’s winning goal]. Then, after that, we can discuss if it’s a corner. But we have to react and improve at defending these situations.

“The six-yard box is there to protect the goalkeeper. That’s the point of the six-yard box as he can otherwise not see what’s either side of him when he goes up to claim a ball.”

The former Liverpool boss also gave an update on the fitness of Dominic Calvert-Lewin and Richarlison, who both missed out due to injury.

“The fact that we were winning before without Richarlison or Dominic [Calvert-Lewin] meant perhaps we could do the same but we have to take our chances. Also, missing these players means you have less fresh legs to change. It’s more obvious now that it’s a problem but we have to carry on all the same, said the Spaniard.

“Richarlison is closer to being back than Dominic. I can see [Anthony] Gordon improving and I can see [Alex] Iwobi giving us more. We can talk about chances but we have to use the squad and have to ensure we give the players confidence and that we support them.”

Benitez and his Everton side will be hoping to return to winning ways next week when they welcome Watford to Goodison Park.