Home All The News Benitez: Everton remain ‘ambitious’ despite having ‘restrictions’ 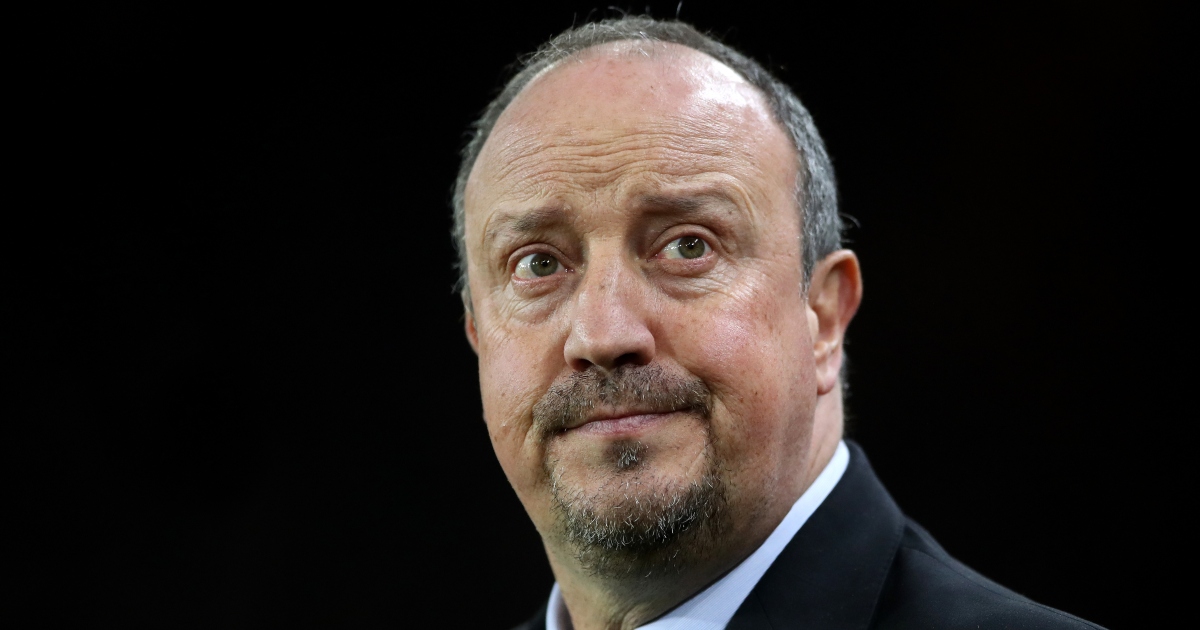 New Everton boss Rafael Benitez has insisted that they can remain “ambitious” despite them being affected by “financial restrictions” this summer.

Benitez has replaced Carlo Ancelotti at Everton. This was a controversial choice as the Spaniard previously managed Liverpool between 2004 and 2010. In this time, he won the Champions League.

The Toffees had a busy transfer window last summer as they spent around £70m on new recruits. Abdoulaye Doucoure, Allan and Ben Godfrey were signed for fees, while James Rodriguez joined on a free transfer.

Everton have been linked with Denzel Dumfries but they are yet to make any summer signings. Benitez told reporters on Wednesday (via the Liverpool Echo) that Everton will find a way to be “ambitious”:

“The reality is that when you go to any club the manager has an important opinion.

“You have to work in the context of when you have a director of football, the board, the financial restrictions. There are a lot of things you have to put together.

“But I am quite happy with the commitment of the lads. They are training really well. I think we can improve things. If we can add players and they are good for us, I think that is the objective.

“If we improve the players we have, we have good communication between everyone working here and managing the financial restrictions that you have to manage.

“But there is doing that, and still being ambitious.”

Elsewhere, Noel Whelan has suggested that if a bid of £80-90m came in for Richarlison, it would be “hard” for Everton to turn down:

“They do have a good squad. I’m sure they’ll go into the market and strengthen again. They’ve got a new stadium on the horizon as well but for that new stadium, you need European football.”