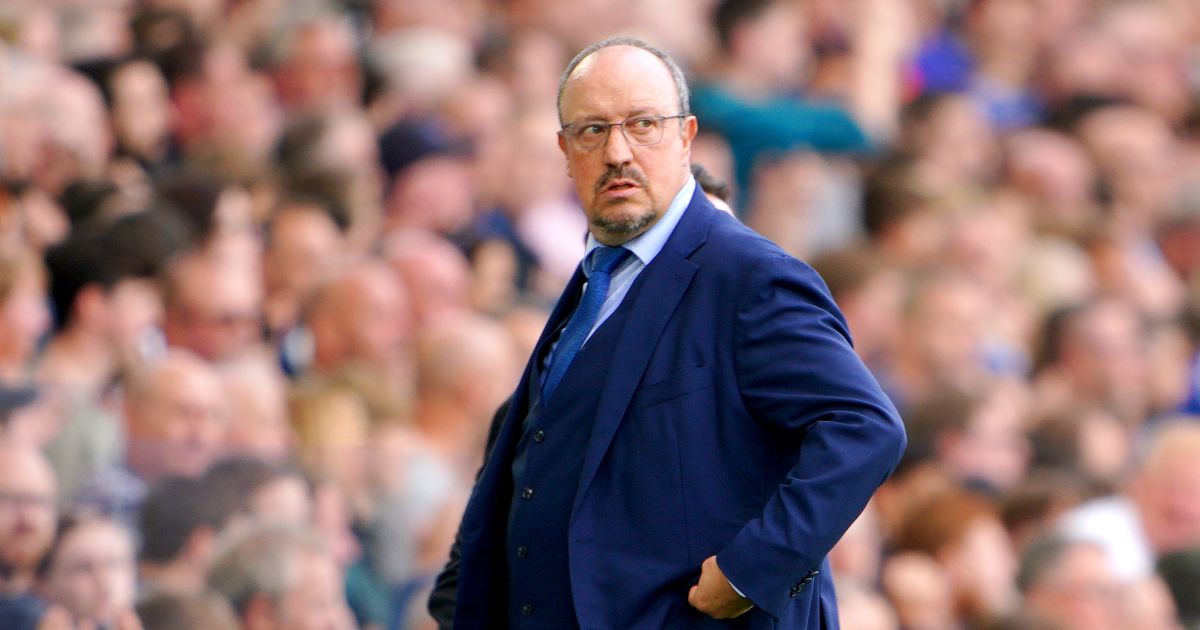 Everton boss Rafa Benitez says the Toffees will not be able to “just focus” on Cristiano Ronaldo when they play Manchester United over the weekend.

The Portugal international has scored five goals in his first five matches since returning to United in the summer transfer window.

And although Benitez is aware of his threat, the Spanish manager won’t be solely focusing on the 36-year-old when Everton play Ole Gunnar Solskjaer’s side on Saturday lunchtime.

“If you name any of the other players, I’m sure they can score goals and make a difference on their own. You can’t just focus on one player, even someone as good as Cristiano. We have a gameplan to try and stop them and score goals.”

On Man Utd, Benitez added: “Obviously when you win against a good team it’s always massive, now it’s just to concentrate. It will be a good game, a difficult game. They have so many good players and anyone can make the difference.”

Asked whether copying Villarreal – who played well in their 2-1 loss at Old Trafford on Wednesday – was the way to go against Man Utd, Benitez replied: “The game against Villarreal was a good example. Little by little they could manage and were more dangerous on the counter.

“We have to adapt to our players, but we will try to be strong in defence and obviously try to score goals.”

Andros Townsend spoke this week about wanting to reach double digits in goals and assists this season at Goodison Park and Benitez has welcomed his comments.

💬 | “Seven games don’t make a successful signing. I want double figures for both goals and assists this season – and I have a manager who is never satisfied.”

“Andros is a player I knew well at Newcastle, it’s someone that’s very keen to learn and work hard,” said Benitez.

“He’s the type of player Everton fans love, because he gives everything on the pitch and has quality.

“We talk about that [goals and assists]. He has to give more assists, he has to score more goals, but he has to help his team as he is doing.

“If you have the quality and work hard, you can be successful.”