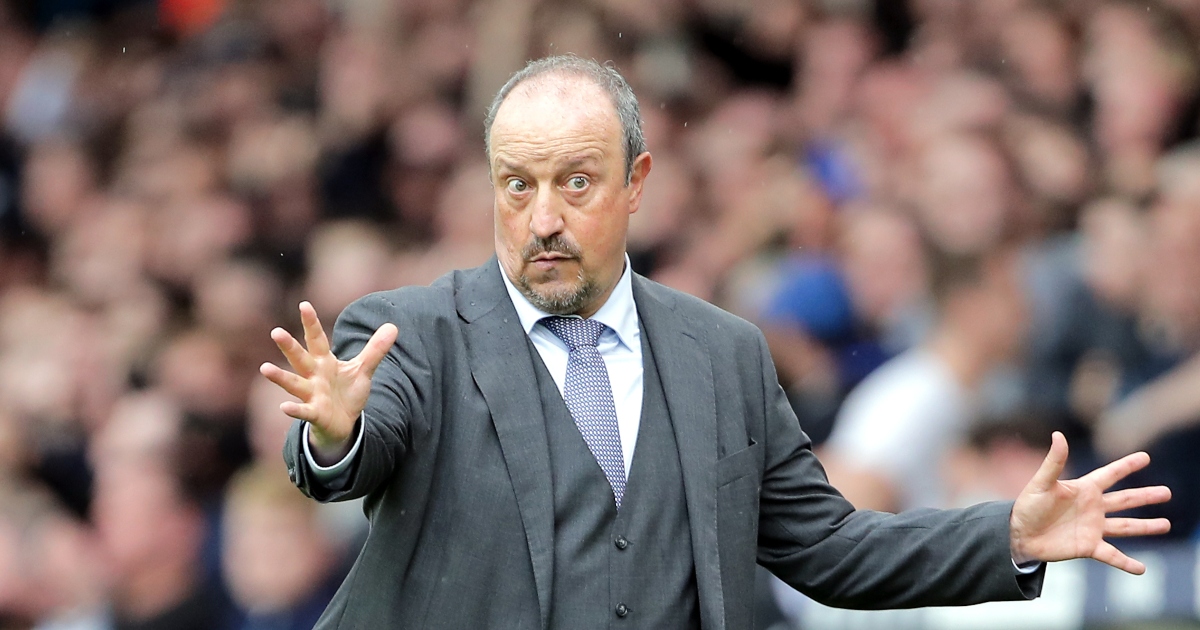 Everton manager Rafa Benitez has a problem with squad depth as shown in their Carabao Cup defeat to Queens Park Rangers on Tuesday night, according to Trevor Sinclair.

The Toffees were knocked out on penalties against the Championship side as Benitez tried to rotate his squad.

Having started the season well with three wins and a draw in their opening four fixtures, optimism will have been high in the blue half of Merseyside.

However, a crushing loss at Aston Villa at the weekend followed by the QPR defeat has brought the club back down to earth.

Now Sinclair, formerly of the likes of QPR, West Ham and Manchester City, claimed how he thinks the defeat will have hurt the Spaniard and what the main problem he faces is.

Speaking on talkSPORT, he explained: “I think Rafa Benitez would have wanted to have a good cup run.

“The problem is they’ve got key players out and the players that have come in – because the recruitment of the club hasn’t been good enough and because James Rodriguez has decided he wants to play in Qatar – aren’t quite to that level.

“(Everton) have got a problem with the depth of the squad. You bring in players like Townsend, who’s got quality, they’re playing week in, week out! They’ve got to rotate at some stage and they’ve not been good enough to beat Queens Park Rangers,” Sinclair adds.

“I feel Rafa has got serious injury problems – and QPR were just too much for Everton on the day.”

As Sinclair said, injuries have been piling up at Goodison Park. Main goal threats Calvert-Lewin and Richarlison are set for spells on the sideline, as is England number one, Pickford.

The Toffees host bottom of the table Norwich this weekend so will be hoping for a return to winning ways before they take on Manchester United at Old Trafford next weekend.