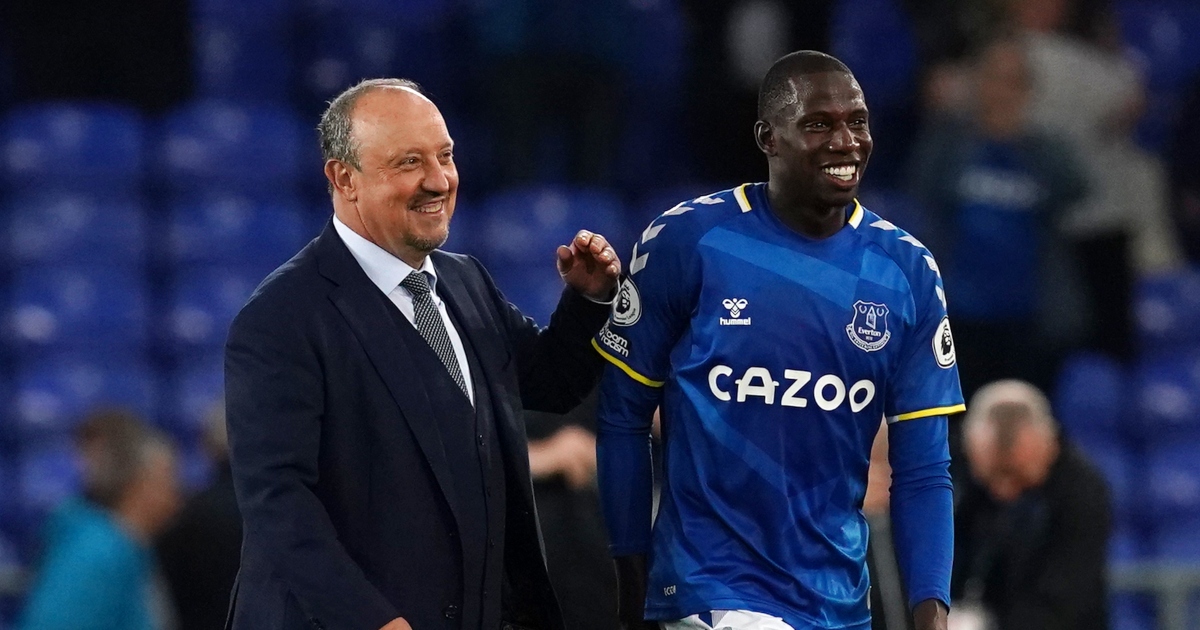 Everton manager Rafael Benitez is hopeful French midfielder Abdoulaye Doucoure will be fit enough to return this weekend against Brentford.

The Spaniard currently has at least six senior players injured and Mason Holgate and Richarlison suspended for Sunday’s trip to the Brentford Community Stadium.

Doucoure has missed four matches with a broken metatarsal but returned to training this week and could immediately go back into the starting line-up, so slim are Benitez’s resources.

Fan-led review must not be diluted for apex predators

“He has been training today so it is one player who maybe could be available. I think Doucoure has a chance,” said the Everton manager.

“Because it is a metatarsal injury if he is fine, he is fine. It is not like a muscle problem where we have to be careful.

“We have to be sure close to the game everything has healed and the player is confident.

“If it is like that it is always a risk when you come back from injury but not a massive risk.”

Benitez also received better news on Demarai Gray, who was forced off with a groin problem against Manchester City last weekend.

“He was doing a very light training session today so we will see if he can be available. Maybe we don’t have too much time but it (the injury) was less than we were expecting.”

Elsewhere, Ralf Rangnick has reportedly reached an agreement with Manchester United to be their interim manager.

But United made it clear that they would be looking to hire an interim manager to hold the fort until the end of the season, and The Athletic report that they now have their man.

The report claims the agreement is subject to Lokomotiv agreeing to release him from his contract, but United are understood to not anticipate that to be a problem.

Rangnick has agreed a six-month deal that will see United through the current campaign, before taking on a consultancy role for a further two years.