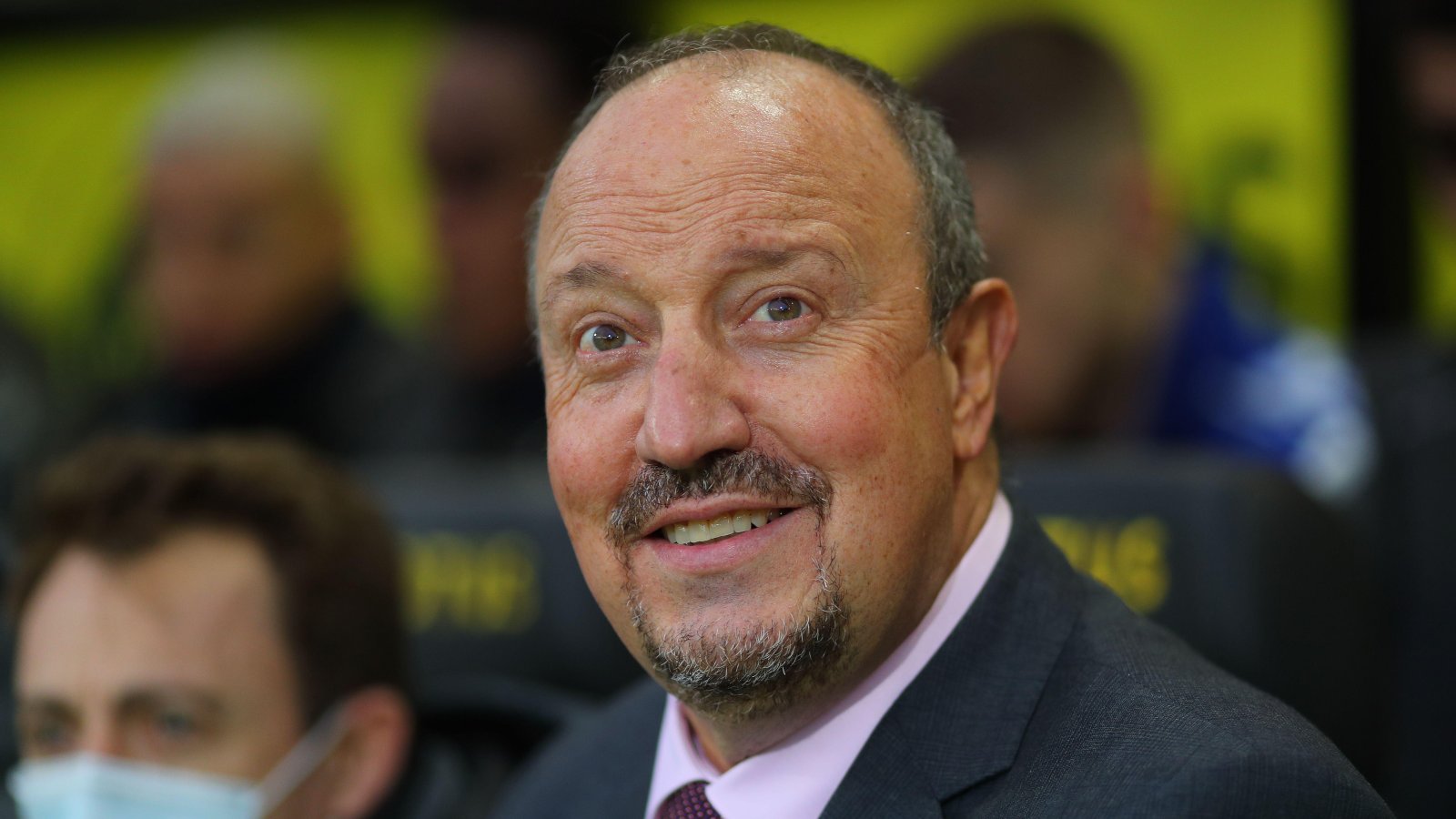 Rafa Benitez thinks Liverpool midfielder Fabinho “needs solutions around him” if he is to “make fewer mistakes” this season.

The Brazilian is one of a number of players who has performed well below their usual high standards this season with Liverpool sitting ninth in the Premier League table.

Many had predicted Jurgen Klopp’s men to finish in the top two this campaign but only four wins from their 12 fixtures means they are well off the pace.

The midfield has been blamed for a lot of their issues offensively and defensively and former Liverpool boss Benitez has explained how the Reds can get more balance to their team.

Benitez told The Times: “Fabinho is a player who needs solutions around him. He is not like Thiago Alcântara who can pass to his left, right, in front or wherever because he can see all these things. But then, Thiago cannot challenge like Fabinho or provide the same balance.

“In Fabinho’s case, the solutions are having players around him in the right positions so he can give them the ball. If this happens then he will make fewer mistakes and can continue protecting the centre backs. He needs a bit of belief at the moment, but he is still a great player.”

Liverpool are eight points off fourth-placed Newcastle United and 15 points adrift of leaders Arsenal but Benitez says he is more optimistic about the rest of their season than most.

Benitez added: “There is probably an expectation that Liverpool will make wholesale changes for this game. They have already qualified for the round of 16 and must beat Napoli, who are unbeaten this season, by four clear goals to claim top spot in Group A, while their Premier League game against Tottenham Hotspur on Sunday is now important after recent results.

“However, in this situation I would go to win this game, rather than looking to the weekend, because it is key to try to get confidence back into the players and the fans.

“If Jürgen Klopp can make three or four changes, bring in players with fresh legs who have something to prove, then I have no doubt the intensity can be there from the beginning.

“As a manager, you can start thinking about more changes at half-time or at 60 minutes if the result you need to finish first is unlikely.

“But, always, winning is good for morale and I think Liverpool need that at the moment.

“I am not as pessimistic about their prospects as everyone else. This is not a normal season. They have had injuries, the World Cup is a distraction, but they remain a very strong team.

“I am sure they will recover and get in to the top four in the Premier League, and we know from their performances in recent seasons how they can go far in European competitions.”