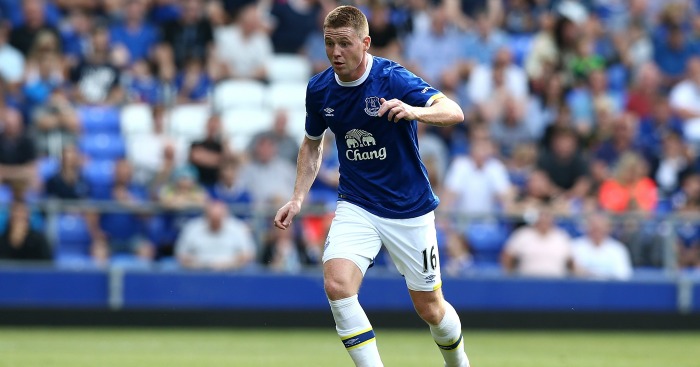 The Magpies have made four signings since their return to the Premier League after winning the Championship.

Defender Florian Lejeune and Christian Atsu have both arrived for fees, while Stefan O’Connor and Josef Yarney have joined on free transfers.

McCarthy has been linked with a move to St James’ Park, but it is reported that Everton want £25m for the Republic of Ireland international.

Benitez played down the rumours when asked on Tuesday.

“He (McCarthy) is a good player but we now have a lot of them at this club,” Benitez said.

“We have been linked with around 100 players but he is not our first target at the moment.

“We have to manage in the market things that we can manage.”